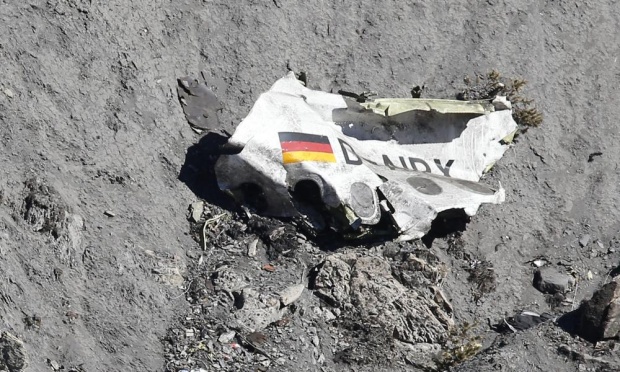 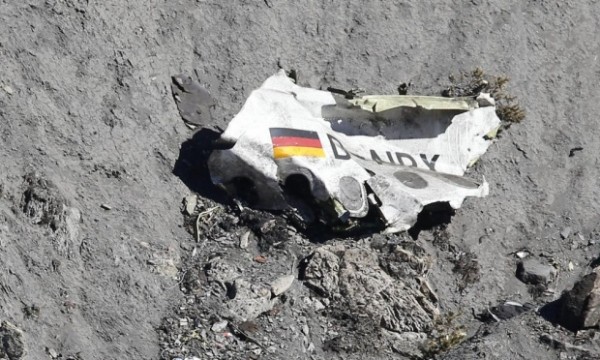 The Germanwings co-pilot said to have deliberately crashed his Airbus with 149 others aboard into the French Alps suffered serious depression six years ago, German daily Bild reported.

Andreas Lubitz, 27, sought psychiatric help for “a bout of heavy depression” in 2009 and was still getting assistance from doctors, the mass-readership publication reported on Friday, quoting documents from Germany’s air transport regulator Luftfahrtbundesamt (LBA).

The Airbus, with 144 passengers and six crew members on board, was flying from Barcelona, Spain, to the German city of Dusseldorf when it crashed into the French Alps.

Carsten Spohr, the CEO of Lufthansa, said that Lubitz had suspended his pilot training, which began in 2008, but did not give more details. Lubitz later continued and was able to qualify for the Airbus A320 in 2013.

“Six years ago there was a lengthy interruption in his training. After he was cleared again, he resumed training. He passed all the subsequent tests and checks with flying colours. His flying abilities were flawless,” Spohr said, according to the Reuters news agency.

Bild said that during the period of his training setback Lubitz had suffered “depressions and anxiety attacks”.

The pilot’s records were due to be examined by experts in Germany on Friday before being handed to French investigators, Bild reported.

Lubitz appeared to have locked the captain out of the cockpit, French officials said, before crashing the plane on Tuesday.

The cockpit flight recorder showed that the captain repeatedly knocked and tried to get back in as the plane went into its fatal descent, French prosecutors said.

However, Bild reported on Friday that the captain also tried to use an axe to break down the cockpit’s armoured door.

This could not be immediately confirmed, but a spokesman for Germanwings confirmed to the AFP news agency that an axe was on board the aircraft.

Such a tool is “part of the safety equipment of an A320,” the spokesman told Bild.

Several airlines responded to the crash by immediately changing their rules to require a second crew member to be in the cockpit at all times. That is already compulsory in the United States but not in Europe.

Canada said it would now enforce this new measure with all its airlines. EasyJet, Norwegian Air Shuttle and Air Berlin were among other carriers that swiftly announced such policies.

Among those that did not was Lufthansa, whose CEO said he thought it was unnecessary. But the airline came under swift pressure on social media to make such a change and later said it would discuss it with others in the industry.