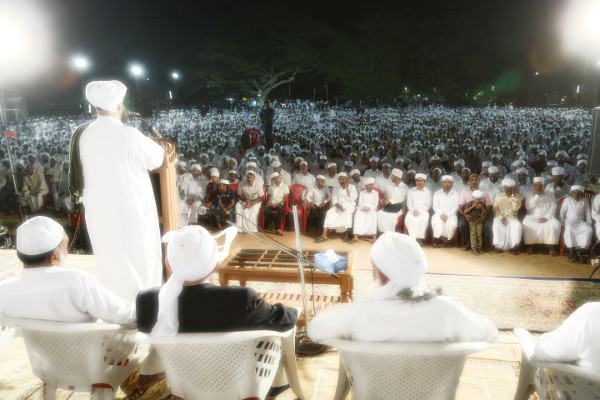 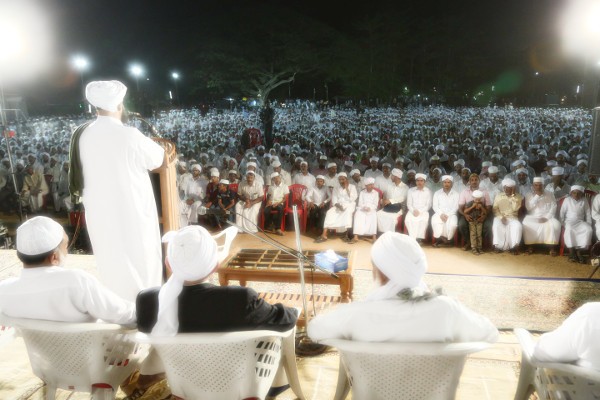 “Scholars are the heirs of the prophets.”

The above is a famous statement of Rasulullah sallallahu alayhi wasallam.

Ibnul Qayyim writes, “The prophets were the best of creation, so the scholars will be the best after them.

The inheritance transfers to the heir, so the duty will lie upon the scholars to take this Deen forward and to protect it from all corruption, it is a privilege for the scholars to be assigned this duty.

The legacy of prophets is not material stuff; it is ‘ilm (knowledge, wisdom, understanding, tolerance, forbearance which come with ilm) and so, the scholars have achieved the best legacy.”

One Hadith says, “When Allah intends to bless a person, He gives him the understanding of Deen”

This means that those scholars who have been blessed with the correct understanding of Deen, are the ones with whom Allah has intended good. And that Allah wants the best for them in this world as well as the hereafter.

Another Hadith says, “The angels pray for one who teaches good to people”

This is amazing! If you hear someone praying for you, for example a friend, your parent, a saintly person, you will be chuffed. Sometimes you request people to say a prayer for you. Here, the angels who are ma’soom (sinless) keep praying for the scholars.

Another Hadith indicates that when a person dies, his knowledge left behind, benefitting people, continues to benefit him in the grave. Subhanallah! A scholar’s ranks continue to rise even after his death.

One Hadith is narrated from Sayyiduna Ali radiallahu anhu that Rasulullah sallallahu alayhi wasallam said to him, “Be a scholar or a student or one who loves them”

Therefore, if you are not a scholar, then become a student and start studying your Deen. If you can’t study for some reason,(eg your time’s up, too old, can’t remember things), then at least love the scholars. Because a Hadith states, “A person on the Day Judgment will be with those whom he loved.”

Create an awareness in your home so your children feel like studying and they learn the Deen.

May Allah protect our scholars and may Allah give us the ability to love our Ulama, past & present. May Allah keep us close to them in this dunya, may He resurrect us with them on the Day of Judgement, and may He admit us into Jannah in their company. Ameen