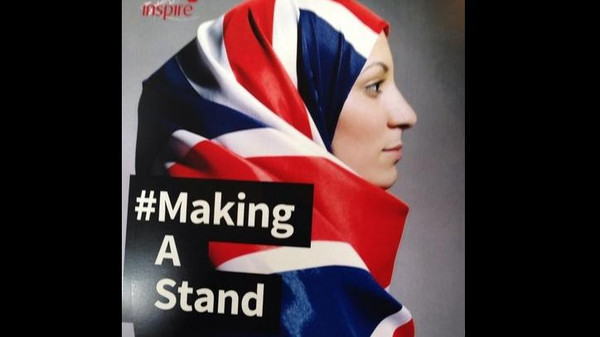 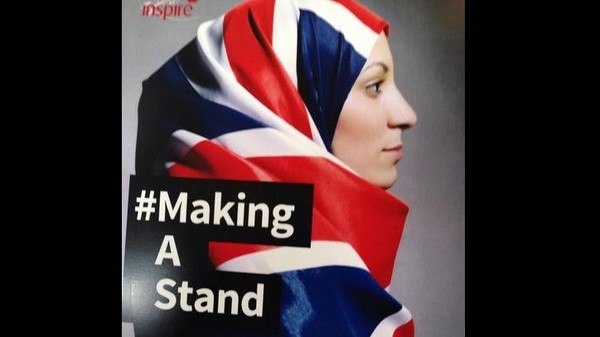 A British Muslim women’s group held a conference in Cardiff on Friday, March 20, as part of their nationwide campaign called “#MakingAstand” against extremism and radicalization.

“Women are the backbone of our communities and the first line of defense against radicalizers,” Sara Khan, director of Inspire, a counter-extremism and human rights group, told BBC.

Held on Friday in Cardiff, the #MakingAStand conference is part of a series of events around the UK to champion the importance of Muslim women’s voices in society.

It aims to give women practical tips on “making a stand – as individuals and as groups – in building stable and peaceful communities by challenging hateful, bigoted and extreme views”.

Making a stand against radicalism, the features sessions on recognizing the dangers that groups such as Islamic State can pose to children on the internet.

A first defense line was by advising Muslim women on how to “challenge extremist ideologies, both here and abroad”, Inspire co-director Kalsoom Bashir said.

“We know that our children are connected to this virtual reality on the internet.

“They are more connected to their virtual friends than to their family. It’s about saying to our mothers they really do need to reconnect with our children.

“That can be literally around the dinner table”.

She added said Inspire had received calls from Muslim mothers who fear their children have crossed into Syria to fight.

“Our advice is that we think they are under a duty to tell somebody,” she said.

In Cambridge, the Muslim community has launched a new campaign targeting the strong bond between mothers and daughters to prevent girls from trying to join the militant groups.

The new initiative was suggested after many girls and women were reported missing across the UK over the past year.

Discouraging youth from joining the fight, mosques across the UK launched a campaign to encourage people to help Syrians through charities regulated by the Charity Commission, instead of going to the countries to help directly.