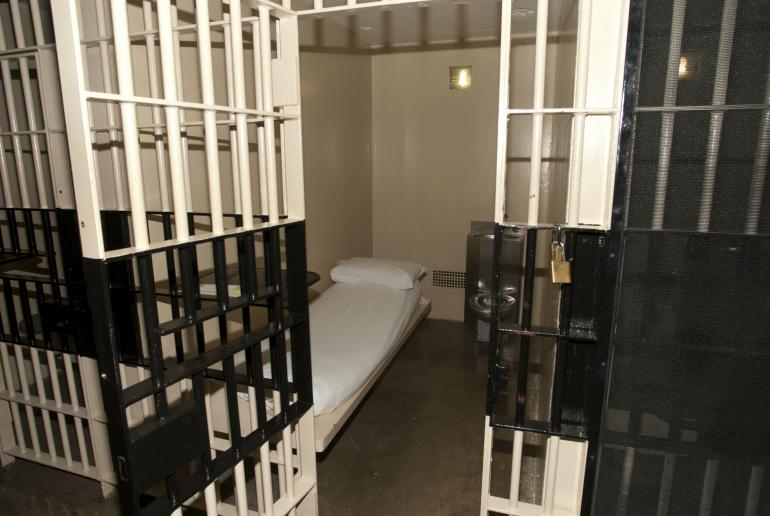 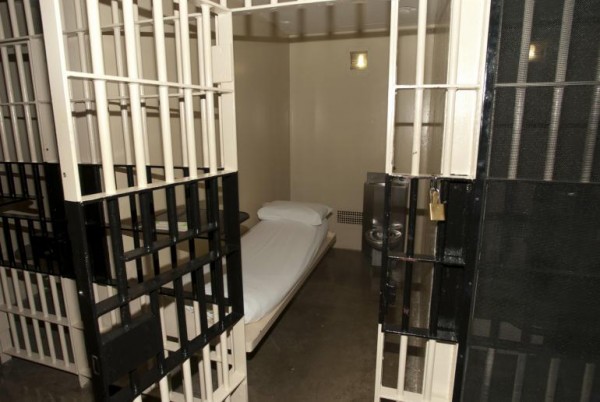 A Texas prisoner is suing local and federal authorities, claiming they violated his right to observe the Muslim holy month of Ramadan. Mohammad Yahya, who was arrested last year on federal wire-fraud charges, alleges that the East Texas prison in which he is being held refused to accommodate his meal schedule during the month of fasting, East Texas ABC affiliate KLTV reported last week.

Yahya was arrested in Saudi Arabia last year and later brought back to the U.S., where he was sentenced to two years in prison after being convicted of taking money from investors and transferring it into his personal account. His lawsuit alleges that prison officials denied all 11 of his requests, in accordance with his religious beliefs, to have his meals provided after sundown and before sunrise during last year’s Ramadan.

“In this particular case, not only is there the constitutional right, our belief is the contract that the jail has for federal prisoners specifically required them to do this,” Yahya’s attorney told KLTV. “We are seeking to ensure, primarily, that this doesn’t happen again.”

Yahya’s case draws on guidelines from a federal handbook stating that “written policies and procedures exist for providing a reasonable opportunity for detainees who request a diet to observe their religious dietary practice (religious fasts, seasonal observances, Ramadan or Passover).”

The lawsuit comes as Muslims in Texas express their reservations about a recently introduced state bill that some believe specifically targets their faith. The proposal, backed by state Rep. Jeff Leach, R-Plano, forbids judges from citing foreign laws in their rulings and, though it does not specifically mention Muslims, many have pointed that its wording echoes bills from other states that have been proposed as a way of preventing the enactment of Islamic Shariah law.

The mayor of Irving, Texas, has backed the legislation, accusing local Muslim leaders of creating separate laws for their community. The accusations stem from the activities of a Dallas-area tribunal of imams, who offer to arbitrate disputes between Muslims for a fee, according to the Dallas Morning News. While Catholic and Jewish communities have run similar tribunals in the U.S. for more than two centuries, critics of the Muslim tribunals portray them as the U.S.’s first “Shariah court.” Muslims in Texas have criticized the controversy over the tribunals, saying that it fuels anti-Islamic hysteria.