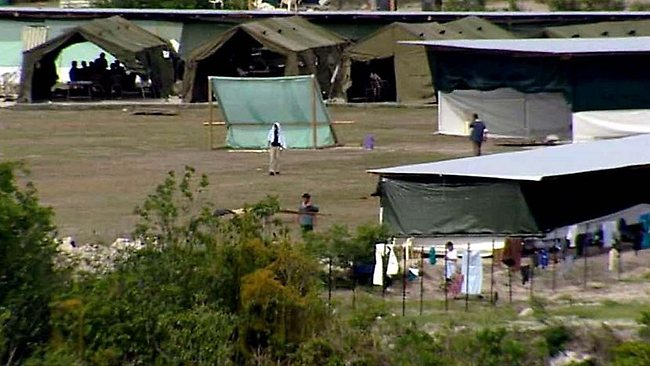 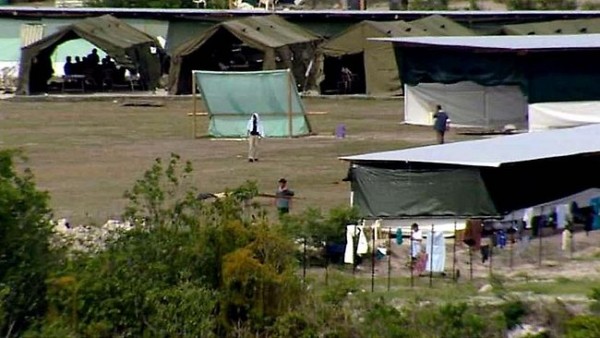 Security guards at an Australian immigration processing centre on the Pacific island of Nauru may have traded marijuana for sex with refugees and asylum seekers, investigators have found.

A government inquiry said it was also aware of three allegations of rape, including one against a minor, as well as others of “indecent assault, sexual harassment and physical assault occurring in the centre”.

The review said that one of the suspected rapists, a male detainee, had been given refugee status and settled on Nauru.

“In relation to the allegation ‘Nauruan guards have been trading marijuana with detainees in exchange for sexual favours,’ the review concludes that this activity is possibly occurring,” it said.

One incident in which a guard demanded to see a female detainee naked in return for allowing her to take an extra two minutes in the shower with her young child was confirmed.

Canberra ordered the inquiry last year following allegations of sexual and physical assault at the Nauru camp, and claims that aid workers coached detainees to self-harm so they could be evacuated to Australia.

The review, conducted by former integrity commissioner Philip Moss, said however there was no evidence aid workers had helped fabricate allegations to undermine the government’s immigration policies.

It found there was “no conclusive information” suggesting that Save the Children or other staff were assisting in the fabrication of abused claims or coached detainees to self-harm.

But the 86-page report found that many detainees were anxious about their personal safety and there had been an under-reporting of assaults among the migrants.

“This under-reporting is generally for family or cultural reasons,” it said, but added that “transferees … were [also] concerned that making a complaint could result in a negative impact on the resolution of their asylum
claims”.

In some cases, asylum seekers told investigators they had stayed silent because they had lost confidence that anything would be done about their complaints.

Australia has been under pressure over its strict policies under which those arriving on people-smuggling boats are transferred to centres on Nauru and Papua New Guinea (PNG).

The United Nations High Commissioner for Refugees last year slammed the facilities on PNG’s Manus Island and Nauru, saying they failed to meet international standards and amounted to arbitrary detention in breach of international law.

The latest review noted that the “high density accommodation in mostly un-airconditioned, soft-walled marquees in a tropical climate” had led to complaints about privacy.

The government said it had accepted the 19 recommendations from the report, including better training for staff and greater engagement between the centre and the Nauruan police force.

“I find the thought of anybody, in particular children, being sexually assaulted completely abhorrent,” Australia’s Immigration Minister Peter Dutton said.

Some matters are also still being investigated by authorities, added the review, which contained redactions.

Greens Senator Sarah Hanson-Young said the picture of abuse inside the centre remained “very murky and very unclear,” but noted some security staff had been fired as a result of the inquiry.

Amnesty International, which has called for an end to offshore detention of asylum seekers, said the review had uncovered a “dangerous lack of accountability and transparency” as well as the abuse allegations.

“The extent of reported sexual abuse and inappropriate behaviour by staff against asylum seekers is shocking and suggests that existing protections are ineffective or virtually non-existent,” the rights group said.