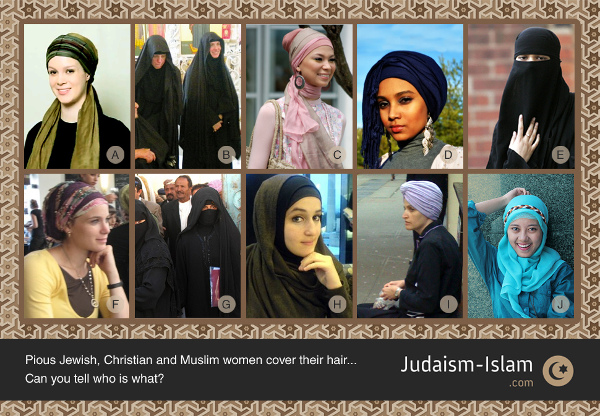 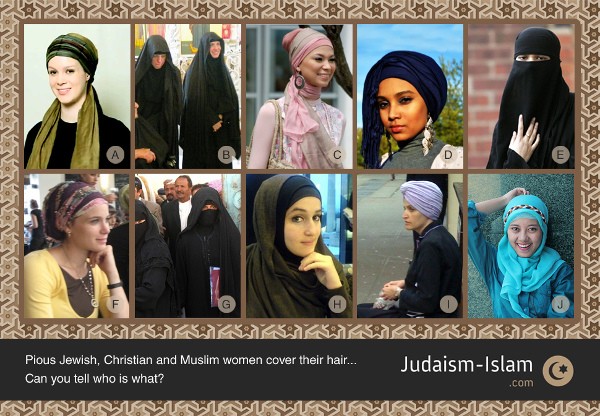 Though millions of women around the world wear veils and hijabs, it is still a topic of controversy and misunderstanding among many.

Dr Nausheen Pasha-Zaidi, a researcher at the Petroleum Institute, has started a project to explore the perceptions of the veil among Muslims and non-Muslims in the UAE and abroad. After writing her dissertation on the topic, she decided to take the research further.

She is collecting narratives from women of several world religions, including Amish, Hindu, Wiccan and Muslim.

“I was speaking to non-Muslim friends and they also wanted to have a say,” she said. “I realised that there is a much wider audience and perspective that needs to be addressed –issues like how veiling, which pre-dated Islam, and covering affect the women wearing it, but also how the men react and understand it.

“I would really like the narratives of Muslim men. In terms of the feminist literature, western literature equates it as a symbol of oppression but I’m having a difficulty getting men to contribute because they feel it’s a topic that belongs to Muslim women. For Muslim women, it’s often seen as the exact opposite of oppression, instead a version of Islamic feminism.”

Dr Louise Lambert, a psychologist and lecturer at the Canadian University of Dubai, has been among the non-Muslim contributors to the research. As a Canadian in Dubai, Dr Lambert said she has seen first hand what the hijab means to her students.

She said the research was an important topic.

“It’s there but nobody’s talking about it,” she said.

She said she did not even think about it until hosting visitors from abroad.

“We need to allow the women wearing hijabs or veils to speak for themselves so we know how we can support them and make it a conversation. It’s important to see where these perceptions and biases come from, to look at ourselves.”

She said that for her students, the hijab is a part of their identity – a fashion statement related to their religious beliefs blended into everyday life.

Alia Khan, chairwoman of the Islamic Fashion Design Council, said the organisation is supporting the research as Islamic fashion is an area which is growing rapidly around the world, and even in countries as unexpected as Mexico.

Not only is there a demand from Muslim women for more modest dress, but from Christian and Jewish women who find the mainstream market does not cater to them.

“It’s not just a religion but a way of life, so it’s important to see the ideology, the beliefs behind this culture,” said Ms Khan. “And what are people’s perceptions of others adhering to this way of life? It becomes politicised, though it is nothing to do with politics in general. It’s a wide topic and we need a lot of work to address the many facets of it.”