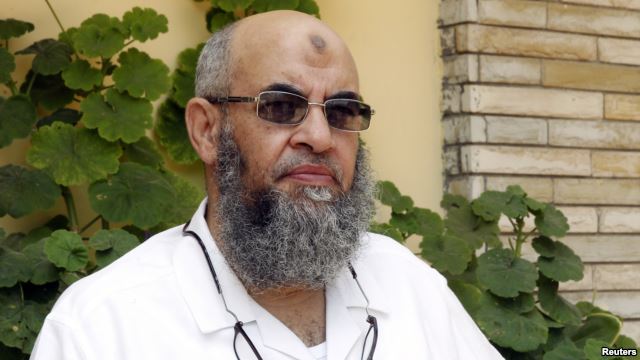 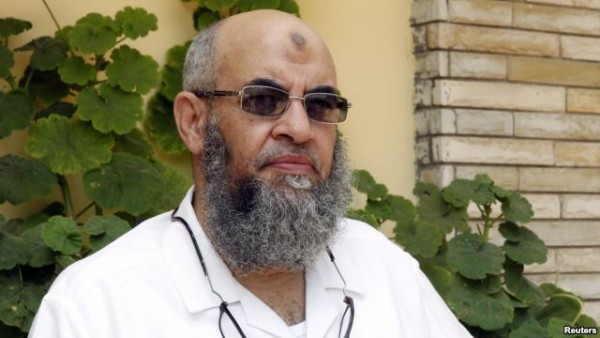 Egypt’s ultra-conservative Islamist Nour party says it is committed to participating in elections, in a boost to President Abdel Fattah el-Sissi, whose crackdown on critics has stifled much of Egypt’s political opposition.

A parliamentary election, originally set for this month but now deferred for legal changes, is meant to be the last stage of a political road map that Sissi announced after he, as army chief, ousted president Mohamed Morsi of the Muslim Brotherhood in 2013 following mass protests against his rule.

The delay gives Sissi more room to wield sole legislative authority in a country that has not had a parliament since June 2012, although the government says it is committed to democracy.

“We, as the Nour Party, are committed to completing the road map,” Nour leader Younes Makhyoun said in an interview on Wednesday in the Nile Delta town of Abu Homos. “Whatever the law, even if we object to it, we’ll participate.”

Nour was founded in the aftermath of the uprising that ousted Hosni Mubarak in 2011, and broke ranks with the Brotherhood after it became clear that Egypt’s oldest and biggest Islamist group would not be able to stay in power.

Like the Brotherhood, it has gathered most of its support through charitable activities in poor areas where religion is prominent. But observers say it differs in being ready to seek accommodation in order to secure some influence and, perhaps, safety from repression. The group says it is not seeking political positions.

The bearded 59-year-old rejected accusations by the Brotherhood that his party was being used by the government to demonstrate its tolerance towards Islamists, despite the arrest of thousands of Brotherhood leaders and supporters.

Several parties say they will boycott the election because the clampdown on secular activists as well as the Brotherhood has made it a sham. The government has banned the Brotherhood as a terrorist organization, and Sissi says it is a threat to national security, although the group says it is committed to peaceful activism.

For its part, Nour, which follows the Salafist school of Islam and achieved 28 percent support in the post-Mubarak election, has backed the crackdown on the Brotherhood, and Makhyoun said last year that Nour would be prepared to join Sisi’s government.

He said on Wednesday that he was against arbitrary detentions but added: “It’s normal that there are excesses and mistakes … but does that mean we should make a bigger mistake of destroying the country?”

The government denies allegations of abuse.

“We don’t work for anyone at all … we just work for God, then for the Egyptian people,” Makhyoun said. “On June 30, you saw how many millions of Egyptian people demonstrated [against Morsi], so the government wasn’t waiting for the Nour Party to give them legitimacy.”

Asked if he was worried the government could one day turn on his party, Makhyoun said: “The idea of abolishing us is out of the question. We don’t think this will happen … and even if it does, this issue does not worry us or concern us at all.”