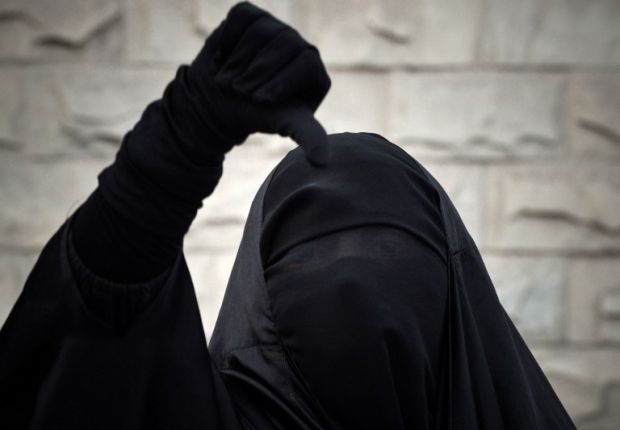 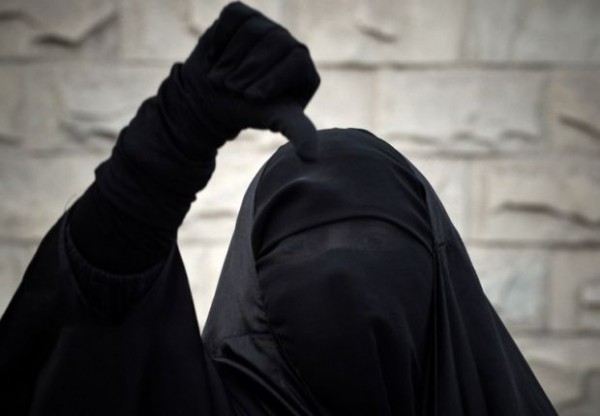 There have been lots of tongue lately at Selangor Mufti Mohd Tamyes Abdul Wahid over his statement that it was okay for Muslim men to cane their wives.

Despite all the uproar, he wasn’t wrong. It is after all mentioned in the Holy Quran.

“Men have authority over women by (right of) what Allah has given one over the other and what they spend (for maintenance) from their wealth. So righteous women are devoutly obedient, guarding in (the husband’s) absence what Allah would have them guard. But those (wives) from whom you fear arrogance – (first) advise them; (then if they persist), forsake them in bed; and (finally) strike them. But if they obey you (once more), seek no means against them. Indeed, Allah is ever Exalted and Grand.”

I believe the entire issue has been taken out of context. Islam doesn’t allow a husband to hit his wife for every little mistake she does as portrayed by the media.

Islam is a religion of love, justice, security and happiness. If you put aside the doubts and confusions of those who are ignorant, you can see the true essence of this form of disciplinary action in Islam.

According to the scholars, a Muslim husband is not allowed to hit his wife as he wishes. If she is at fault or is rebellious, he should first warn and advise her, then get her family members to advise her. When everything doesn’t work, only then is he allowed to hit her, but never to leave bruises, cause her to bleed, or other inhury. He is also not allowed to slap her face.

Some people claim these explanations are sugar coating the truth, that Islam treats women cruelly. Hitting a wife according to them is a sign of superiority and allowing a man to be dominant and taking control over his wife is simply unfair.

Fine. How then do you explain non-Muslim men who treat their non-Muslim wives like punching bags?

Islam gives a lot of importance to the rights of women and the treatment of wives. However, ignorance among the masses and incompetence among scholars have led to raised eyebrows and Islam being wrongly portrayed as a religion that promotes male chauvinism.

The truth is that the husband-wife bond in Islam is very precious, with each being a source of comfort and support to the other. Husbands are the protectors of their wives. Their duty is not merely providing them with shelter, food and clothing. It is also their duty to treat their wives well, to love them and to care for them. A husband and wife should live in peace and cooperation in a marriage full of compassion and tenderness.

But mistake me not, I am not trying to paint a beautiful, perfect picture of the Muslim world. The truth is, like human law, religious law is merely a guide for us. It leads us to the right path. However, to follow the path or not is entirely up to us.

You see, Islam gives rights to the wives too. If a husband mistreats his wife, she has the right to advise him, warn him, refer to the elders or make a formal complaint. But how many men would sit down quietly while their wives do this?

Muslim husbands must adopt a soft attitude towards their wives. But how many domestic violence cases among Muslims are taking place in our country?

A Muslim man should feed his wife what he eats and clothe her as well as he clothes himself, but how many Muslim men have abandoned their wives and children after resettling with their new families?

A Muslim wife has rights to education. But how many Muslim men allow their wives to pursue their education? While men pursue excellence, from degree to degree, the wives stay home graduating from wife to mother to mother in law and finally grandmother.

Muslim women have rights to earn money and grow in their careers on equal terms with men. But how many Muslim men would accept this? The wives are usually expected to fulfill her responsibilities towards her husband, home, kids and never to herself.

Islam reserves rights for women to have her desires fulfilled, but how many Muslim men deny their wives physical satisfaction? How many men are selfish of their own lust and care not for their wives needs?

Islam promotes fairness and equality, but how many Muslim men have ditched their wives after they have exhausted their youth and wombs?

Women are not permitted to divorce men in Islam, but they are allowed to seek divorce from their ill-treating husbands. But how many divorce cases initiated by Muslim women have been a walk in the park in our Islamic courts?

Islam is a religion of justice, but where is the justice when a Muslim men pay peanuts for the maintenance of divorced wives, claiming that’s all they could afford while living luxurious life with their new wives? Muslim men must be responsible for their families, but how many men default in paying child support after divorcing their wives?

So you see, there is no cruelty in Islam. Islam doesn’t oppress or discriminate against women. Men do.

“The most complete of the believers in faith is the one with the best character among them. And the best of you are those who are best to your women.”