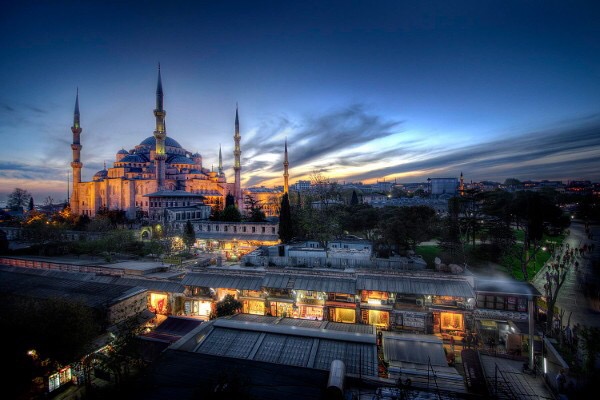 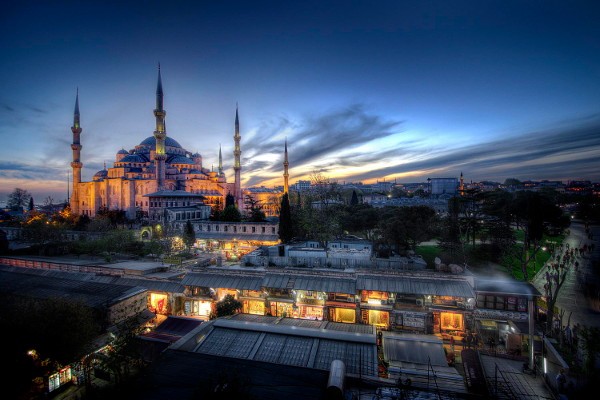 During his visit to Cuba in January, Turkish President Recep Tayyip Erdoğan requested that his government be allowed to build a mosque in Havana.

Turkey currently is building 18 large mosques across the globe, including one in Tirana, Albania, that will hold more than 4,000 worshippers. Mosques also will be built in the United States, Russia, Kyrgyzstan, the Philippines, the United Kingdom, the Palestinian Territories and Somalia.

Observers see the effort as part of Erdoğan’s goal to establish the country as leader of the Muslim world, a mantle it held during the Ottoman Empire, from the late 13th through early 20th centuries.

“Erdoğan cares very much for his historic legacy and his global legacy,” said Asli Aydintasbas, a political columnist for Turkey’s Milliyet newspaper. “… In many ways, he does want [to] see, in Turkey and globally, himself as a person who has advanced the interests of Islam and Muslims around the world. So he very much cares about the mosque-building project.”

Experts say there are imperial aspirations behind this strategy. Returning Turkey to the glories of its Ottoman past is a common theme of Erdoğan and his ruling AK Party, according to Yuksel Taskin, an expert on center-right politics at Istanbul’s Marmara University.

He said within the party “there is a very popular term, ‘medeniyetcilik,’ which means civilizations, regarding the golden age of Islam. They are trying to create an image that Islamic civilization will be on the rise again. Naturally, Turks will be the vanguard people of this rebirth.”

The Diyanet, the Turkish state body that administers the Islamic faith, has seen its international office markedly expanded under Erdoğan’s rule. Along with mosque building, promoting theological education is a key element in the drive for greater international influence, with offers of scholarships to Turkish universities and student exchanges.

But Turkey has found itself in competition with other Muslim countries, especially Saudi Arabia, which has for decades has been spreading its oil money around the Islamic world. Turkey’s mosque offer to Cuba followed a similar one from Saudi Arabia.

Balkans at center of conflict

But the Balkans is the main region for rivalry between Ankara and Riyadh, according to Istar Gozaydin, a professor of religion and politics at Istanbul’s Doğuş University.

“It has been a competition, especially [in] Bosnia, constructing mosques and trying to gather the communities in those mosques,” she said. Gozaydin said she thought the two countries’ efforts at one point were complementary. “But now again I believe it’s more competition.”

Underlying the rivalry with Saudi Arabia are historical tensions that extend across the region. Taskin said many in the ruling AK Party mistakenly think countries colonized by the Ottomans share the same positive view of the imperial past.

“The Turkish political elite around [the] AK Party rarely understands the Middle East and Middle Eastern people’s discontent coming from their colonial past,” he said.

But observers say Erdoğan may well be looking to the language of the street to transcend such obstacles. Increasingly, his speeches appear to be aimed at the Muslim grassroots both at home and abroad, and feature heavy populism invariably laced with a strong anti-Western rhetoric.

Political columnist Aydintasbas claims the president is behaving as if he already leads the world’s Muslims.

“If it was up to the people, Erdoğan believes, he would be elected as the leader of the Muslim world in free and fair elections across the Muslim world,” Aydintasbas said.

Erdogan is increasingly campaigning against what he claims is the growing threat of Western “Islamophobia,” as well as demanding a permanent seat on the United Nations Security Council for a Muslim state.

Observers warn that such rhetoric is likely to continue as Ankara seeks to secure a leading role in the Islamic world.