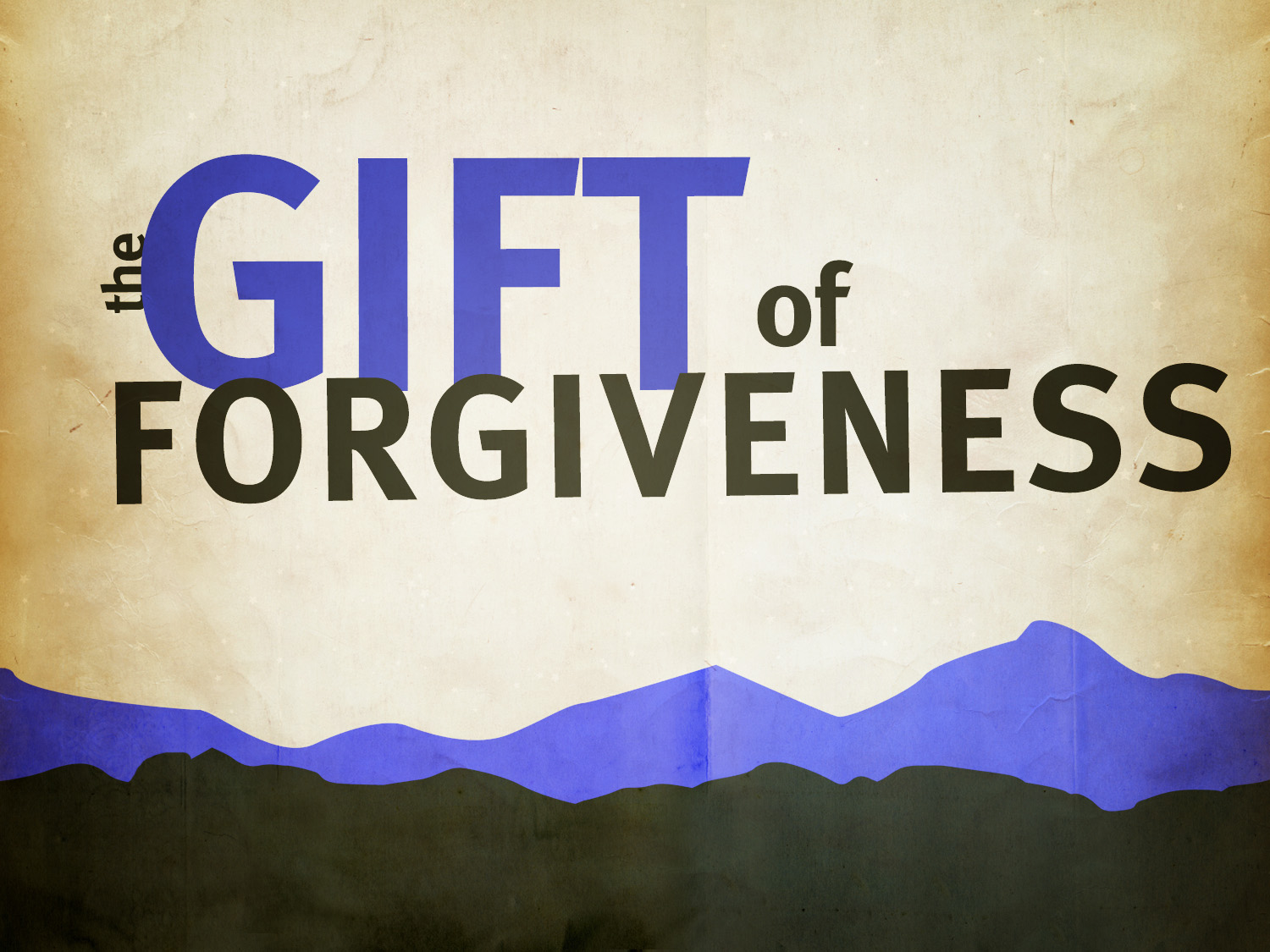 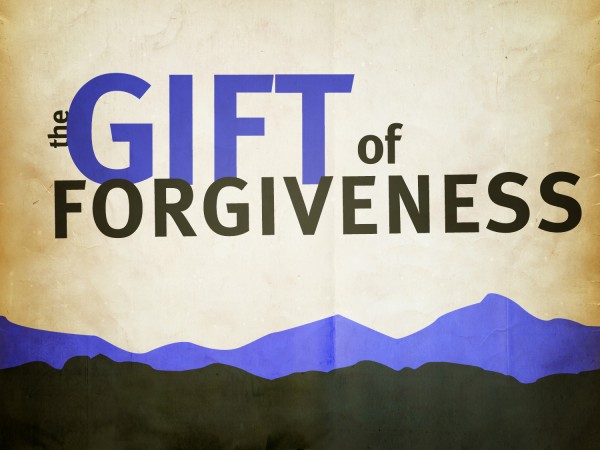 “How dare she talk to me like this! I can’t believe anyone can speak to me in such a rude manner. I will never forgive her. She is such an egotistic person.”

A stream of depressing thoughts enveloped me. In fact, I was completely upset over the hurtful conversation my neighbor had with me.

And then I started thinking of taking revenge and hurting her in the same manner or even more than she had done to me. The resolve to teach her a lesson in life grew stronger in me.

Abruptly another thought came to my mind. As I believed, she was rude, mean and impolite, then what was I going to be if I did the same with her? Perhaps I would be even worse than my neighbor if I chose the path of vengeance.

Taking revenge might, at times, seem to be the most satisfying option. After all, it offers immediate justice and relief to our anger. It provides us a chance to see the other person suffer and feel the same pain we did.

And that suffering of others seems to offer a level of pleasure and satisfaction in addition to the feeling that justice was done.

Taking revenge also seems much easier than forgiving. “An eye for an eye” attitude is becoming the dominant attitude in the society.

Revenge is not limited to hurting others on a physical level, it can also be done by harming other’s character, status, reputation, career, profession or even family prestige.

The feeling of taking revenge drives the person into a sick mentality of wanting to cause pain to others, either physically or mentally. Eventually, we run the risk of becoming the same kind of person that hurt us, perhaps even worse.

It is generally believed that forgiving is only for weak people. Instead forgiving is hard. It is very difficult letting go of the hurt that others have caused us. In some cases, it takes years to forget the pain and bitterness we have gone through.

Forgiveness is linked with kindness, sympathy, piety and goodness. Though it is important to believe in Allah’s mercy and forgiveness, it is also important, for those who want happiness and inner strength, to base human relations on forgiveness and tolerance.

In fact, Allah (swt) will never be harsh on someone forgave others in this world. Forgiving each other, even forgiving one’s enemies is one of the most significant ethics of Islamic teachings.

Is there anyone who is without sin! Is there someone who might be arrogant enough to say that he does not need to be forgiven?

We all very well know that Allah forgives those who forgive others. Therefore, we must realize the difficulties of others and forgive them.

Is there anyone among us who have suffered more than our Prophet Muhammad (pbuh)? Still he was the ultimate example for forgiveness in human history.

Our Prophet (pbuh) forgave and showed tolerance before the shortcomings of others. Even those who ill-treated the him were visited by him during their illnesses and times of grief, including the lady who tortured the Prophet every day on his way to prayer.

Many times, it is really difficult to forgive our relatives, neighbors, friends or spouses when they say hurtful things in anger. We hold grudges for years, unable to forget the things people have done to us.

Nobody can change what have been done, however not to forgive others is like to live in arrogance, pride and ignorance of our own shortcomings. It is natural to be upset at someone when they have hurt us.

“The best deed before Allah is to forgive a person who has wronged you, to show affection for relatives who have broken ties with you, and to act generously towards a person who has deprived you “. And he recited the following holy verses:

“Turn to forgiveness and enjoin good and turn aside from ignorant”. (Surah Al- A’raf: 199)

Those who do not accept the moral values of Islam may find it very difficult to tolerate and forgive others. However, Allah and Prophet Muhammad (pbuh) has advised the faithful that forgiveness is the best thing.

“The recompense of an evil is one equivalent to it. But those who pardons and improves the matter, shall have his reward from Allah. Behold! He does not love the wrong doers” (Surah Al-Shûrâ: 40)

Apparently anger is a state of mind that seriously damages human health. Forgiveness, on the other hand, even if it comes tough to people, is pleasing, an aspect of superior ethics, both mentally and physically.

Thus the true aim and purpose of forgiveness all-in-all must be to please Allah. Forgiveness, tolerance, and generosity should characterize the way we treat one another. We must always try to be willing enough to overlook the faults and mistakes of others.

“They should rather pardon and overlook. Would you not love Allah to forgive you? Allah is Ever-Forgiving, Most Merciful.” (Surah Al-Nûr: 22)

Relationships revolve around giving and taking. In each relationship, there are defined rights and duties, and we should do our best to fulfill them. Hence forgiveness, tolerance, and pardon can bring only harmony, love, and happiness into our relationships and lives.