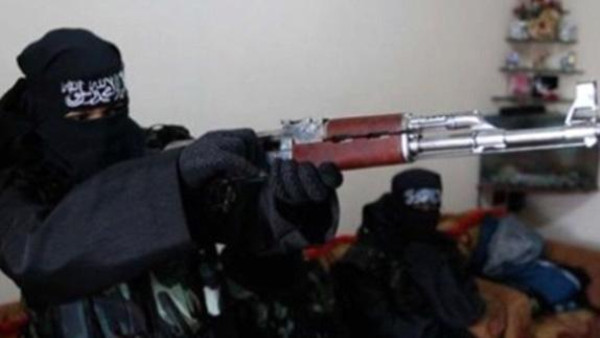 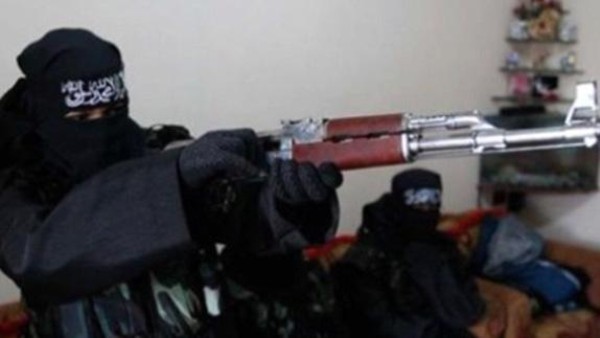 Egypt’s state-sponsored Islamic authority warned women last week against marrying fighters from the Islamic State of Iraq and Syria (ISIS) group online, saying such unions would push them into a “circle of terrorism.”

Dar al-Ifta, the body that issues rulings on Islamic sharia law, said it made the warning after noticing several ISIS calls on social networks for girls to marry its jihadists “through video conferences.”

“Dar al-Ifta warns girls from adhering to these calls that go against sharia,” a statement said.

Such actions would push them into “the circle of extremism and terrorism through illegitimate marriages that neither please Allah or his prophet.”

The London-based Institute for Strategic Dialogue said in a recent report that women joining the extremist group in Iraq and Syria are expected to marry its fighters, keep house and bear children.

Since December, Egypt has imposed restrictions on male citizens between the ages of 18 and 40 travelling to Turkey and Libya to stop them from joining organizations like the Islamic State of Iraq and Syria (ISIS), which has captured swathes of territory in Iraq and Syria and is now present in Libya.

European nations are scrambling to halt a surge in young people wanting to travel to Iraq and Syria to fight with the jihadists.

And Egypt is fighting an Islamist insurgency spearheaded by an IS affiliate, Ansar Beit al-Maqdis, in North Sinai province that borders Israel and the Gaza Strip.