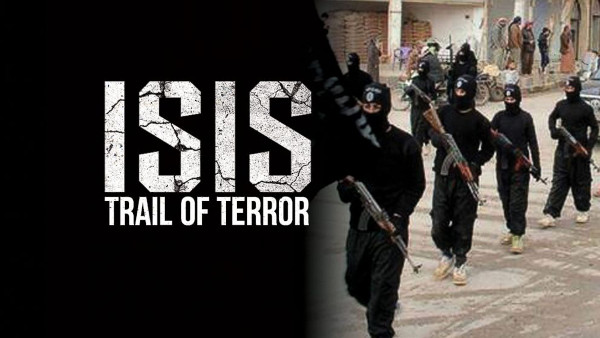 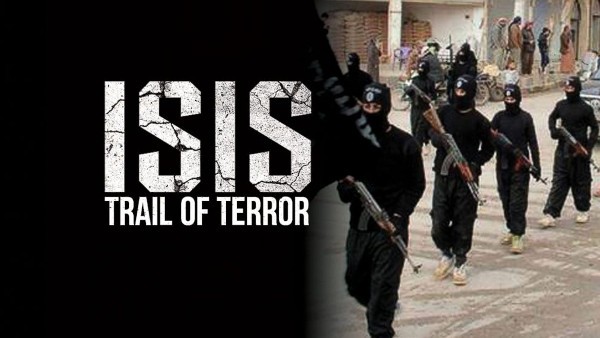 One of the signs of the end times, according to Islam, is the inversion of reality – in other words, things being upside-down. For Muslims, there is nothing that more obviously illustrates this than Islam being made to appear bad to the world. For the first time in the history of our faith, an extremist fringe has hijacked the religion and is dominating the headlines, causing havoc and creating a global crisis.

Gone are the days when the extremists were few; we can no longer ignore them. They are popping up all across the world: Nigeria, Pakistan, Somalia, Syria and Iraq. They are also growing rapidly, becoming more organised and better-funded. They pose a real and dangerous threat not just to non-Muslims with their religious intolerance, but also to Muslims too. That they kill Muslims is clear. But more than that, by muddying the image of Islam and making the religion appear violent, backward and completely out of touch with the modern world, they are causing Muslims to leave the religion.

ISIS, also known as the Islamic State (or perhaps more aptly, the Un-Islamic State), is the latest and most pernicious manifestation of this trend. They are nothing short of a global menace and incomparable to any other extremist group in Islam’s history. For months the world has been exposed to their savagery and thirst for blood; coverage of their beheadings and slaughtering frenzies, while joking and laughing about their next victims, has been unprecedented.

Muslims often think their biggest enemy comes from outside the religion. In fact, the biggest enemy normally comes from inside. Islam’s number-one enemy today is not the US government, nor Israel; it has taken its form in ISIS. The extremist group is the reason why millions of people will have a terrible perception of Islam, why many born into Islam will never accept the faith, and why many Muslims will leave their religion, perhaps even flocking to atheism.

Unfortunately, the West does not know what every Muslim scholar knows; that the worst enemies of Islam are from within. The worst of these are the khawaarij who delude others by the deeply dyed religious exterior that they project… The outward religious appearance and character of the khawaarij deluded thousands in the past, and continues to delude people today. The Muslims should be aware that despite the khawaarij adherence to certain aspects of Islam, they are extremists of the worst type.

Muslim extremists – the thugs of ISIS are a prime example – think they are advancing the cause of Islam, when they are actually doing the polar opposite. Their climate of fear, along with the multi-million-pound Islamophobia industry prospers under its clouds, leads many non-Muslims to hate Islam and causes swathes of Muslims to leave the faith. Extremism, along with the challenges modernity poses, is among the biggest factors in causing apostasy.

Sayeed, a Muslim in his mid-20s from London, lost his faith at university. He tells me what’s stopping him from embracing Islam again. “It’s the damage the extremists have done to the religion,” he says. “It’s difficult to be part of this religion that has such bad press.”

In the face of such negative headlines, it’s becoming increasingly difficult to belong to the Muslim community. The Prophet (peace be upon him) forewarned the difficulty of these times, and is reported to have said that holding on to your religion would be like holding onto “burning embers”. [i] While many Muslims maintain a tight grip on the coal, others are tossing it into the air because of its heat or dropping it when they become fatigued. The rest have let it slip through their hands, unable to grasp it tightly enough.

An agnostic who lives in Indonesia recently asked me: “Why would you choose to belong to a religion in which so many people sharing your faith follow twisted versions and do extreme things?” It’s a question plaguing many Muslims across the world. Some are responding to the question by leaving the faith – they’ve simply had enough.

In late June, a self-proclaimed Arab atheist female from Mecca tweeted (in Arabic): “ISIS (Islamic State): Peace be upon them, they did in one year what atheists couldn’t in a million years.”

Ex-Muslims I spoke to confirm that radicalism drives people away from the religion. “Extremist ideas are a factor for some [to leave the faith],” tweeted the Council of ex-Muslims of Britain. Saif Rahman, an author and notorious ex-Muslim from Britain, told me: “9/11 was a critical moment for a lot of ex-Muslims. We started to think: ‘You know what, I don’t relate to these people [the terrorists]’.”

If al-Qaeda’s actions could cause Muslims to leave their faith, what effect will we see from the actions of ISIS, regarded even by al-Qaeda as too extreme?

The Prophet (pbuh) is reported to have said that people of these types would emerge. There would be khawarij who would appear from Iraq,[ii]would appear to be devoted worshipers [iii] and would be the worst of creatures.[iv]

ISIS, who act like a cult with gang-like behaviour, have nothing to do with Islam; they do not represent Muslims across the world. The vast majority of Muslims are united in their condemnation of the group, and no religious authority has given them any legitimacy.

The inability of the mainstream to retake the initiative has caused the mess we are in today. Yet it’s also important not to despair. Yes, everything may seem upside-down right now. But in the end, those who have faith know that good will prevail.