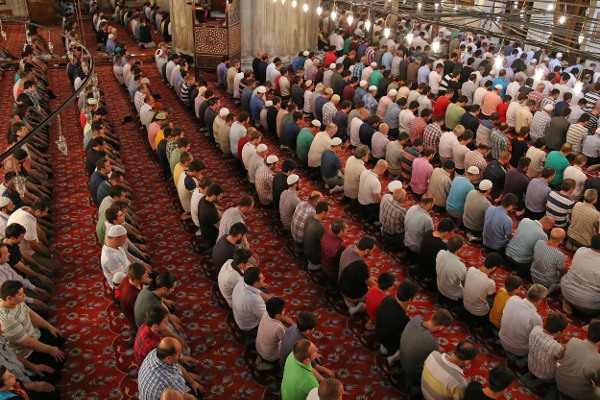 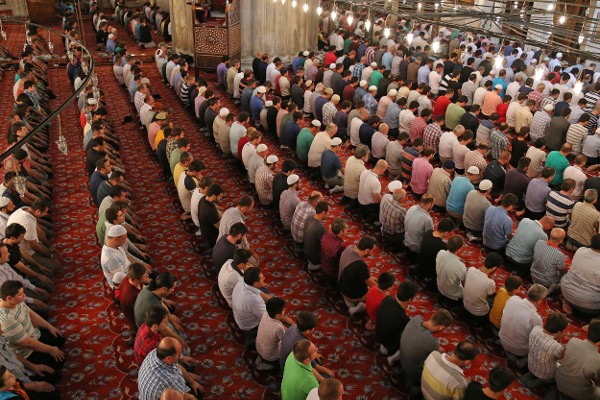 By: Journal of Turkish Weekly

The results of a new opinion poll raise questions about political speech, Islamic identity and the causes of violence.

Nearly 74 percent of Turkish respondents to new survey oppose violence in the name of Islam.

The figures released February 3rd by the Ankara research centre show that while 55.9 percent of respondents felt that French satirical magazine Charlie Hebdo had insulted Islam with cartoons depicting the Prophet Muhammad, they also denounced the terrorist attack.

Some 43.6 percent of respondents support punishing those who insult Islam. At the high end are AKP voters (6 out of 10 in favour of punishment), with opposition Republican People’s Party (CHP) supporters at the low end (less than 3 out of 10).

Nationalist Movement Party voters fall roughly in the middle on the issue, with 37.9 percent favouring punishment for insults to Islam.

“These intriguing data seem to confirm that ideological support for violence in the name of Islam has been increasing within the society, even in the cases of brutal murders, although Islam or any other religion forbids such behaviour,” MetroPOLL president Ozer Sencar told SES Türkiye.

But a significant part of Turkish society opposes violence on behalf of Islam, serving as a counter-balance protecting the country from the violence witnessed elsewhere, he noted.

According to the polling centre head, politicians, media and civil society figures should avoid divisive discourse, and instead espouse moderation.

“All people should have a respectful stance against other faith groups,” Sencar added.

Kenan Cayır, a sociologist from Istanbul Bilgi University, said the survey results show the rising trend of self-victimization in the Muslim world.

“When you start seeing yourself as a victim, many acts, including violent ones, become legitimized at the social level,” he told SES Türkiye.

Istar Gozaydin, a professor of law and politics at Istanbul Dogus University, said the prospects for a multi-cultural order, regardless of political parties, do not appear strong in this type of environment.

“Identity politics that have been given prominence for some time — regardless of its basis — seems to me the main cause for disputes,” Gozaydin told SES Türkiye.

According to Gozaydin, instead of harmonizing the differences, current ruling politicians and their supporters in the media in Turkey tend to magnify polarization.

“Thus the consequence of these specifically religiously-based identity politics, nurtured by conspiracy theories and prejudices, appears to be the violence that endangers any kind of peaceful co-existence,” she added.

Political actors and civil society should avoid the polarization that feeds the violence, Cayir said.

“This increasing percentage of people legitimizing the use of violence in the name of Islam is also encouraged by the political discourse in Turkey, which is beyond a moderate line,” Cayır said.

One example of where violence in the name of Islam can lead was seen online last week. After brutally beheading hostages and soldiers, throwing men off buildings and selling captive women at slave markets, the Islamic State of Iraq and the Levant locked Jordanian pilot Moaz al-Kasasbeh in a cage and burned him alive.

The horrific video appeared around the world.