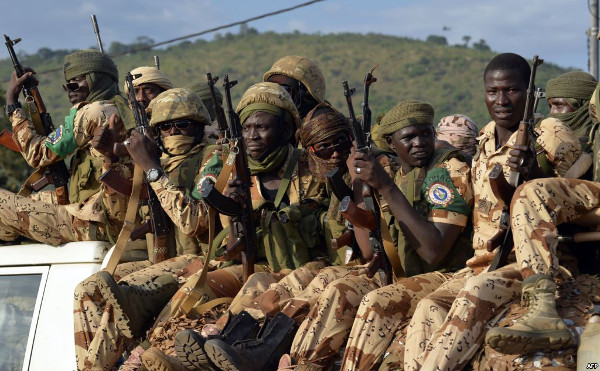 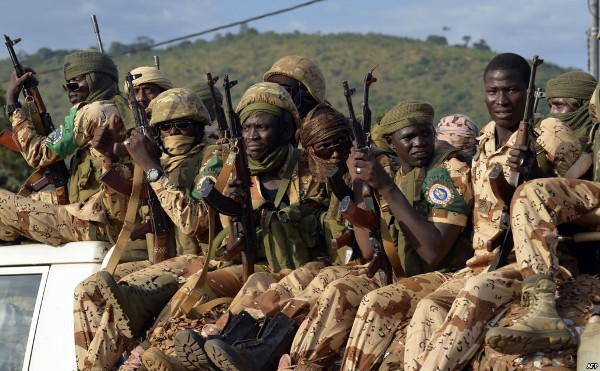 Leaders from Central Africa have met in Cameroon to finalise plans for a military offensive against Boko Haram fighters in Nigeria and neighbouring countries.

Representatives of 10 nations met in the capital Yaounde on Monday under the aegis of the Economic Community of Central African States (ECCAS) and committed to spend $86m to fight Boko Haram.

They also urged the international community to provide more support to counter the armed group.

Nigeria-based Boko Haram has widened its attacks into neighbouring nations, notably Cameroon and Chad, in a conflict estimated to have claimed 13,000 lives since 2009.

“This session is historic because we must use it to respond to the barbaric actions of the terrorist group Boko Haram,” Hamid Alami, secretary-general of ECCAS, said on Monday.

“This terrorist group has the military and human resources of a conventional army, but uses asymmetric methods, making the fight more complex and costly for Cameroon and Chad.”

The aim of Monday’s discussion was to come up with “an agreed solution” on the fight against the group, a source close to the Cameroonian government told the AFP news agency.

Nigeria, where elections have been postponed by six weeks until late March because of Boko Haram activity in swaths of the northeast, was absent from the talks as it is not an ECCAS member.

Chad, Cameroon, Niger, and Nigeria have formed a military alliance to combat the group who is fighting against western influence in the predominantly Muslim north of Nigeria.

Boko Haram wants to introduce Islamic law in the areas in which it has influence.

Cameroon’s army said on Monday it has killed 86 Boko Haram fighters and detained 1,000 people suspected of having links to the group.

Five Cameroonian soldiers were also killed during the clashes in the Waza region near the border with Nigeria, defence ministry spokesman Didier Badjeck said on Monday.

The detentions came as police in Niger said they had arrested more than 160 people suspected of having links to Boko Haram in the country’s Diffa region, a border area with Nigeria which was attacked by the group this month.