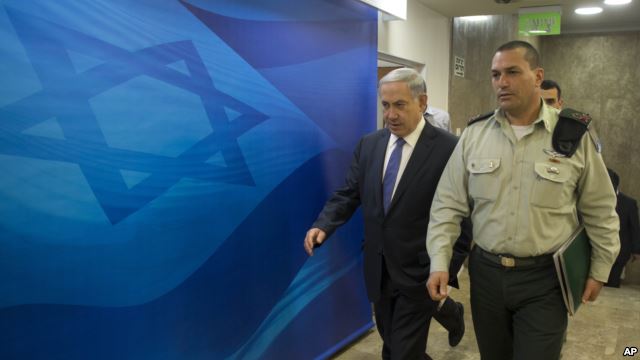 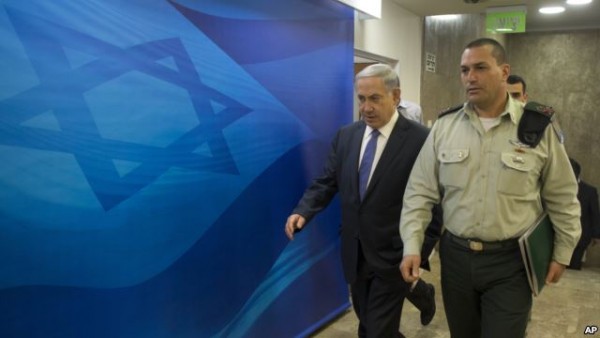 Israeli Prime Minister Benjamin Netanyahu called for “massive” Jewish immigration to Israel in the wake of the shooting at a synagogue in Copenhagen that left a 37-year-old Jewish security guard dead in the attack.

Speaking Sunday at the weekly Cabinet meeting in Jerusalem, Netanyahu said Jews deserve to live in security in every country, but he questioned whether Europe could provide it.

He said anti-Semitic attacks “are expected to continue in Europe… where Jews are being murdered because they are Jews.”

The prime minister blamed the attacks on Islamic extremists.

Addressing the Jews of Europe as “our brothers and sisters,” Netanyahu said, “Israel is your home.”

Netanyahu made a similar appeal to French Jewry in January after the terrorist attack on a kosher supermarket in Paris. And many French Jews are responding, saying they no longer feel safe amid a growing wave of anti-Semitism.

About 7,000 Jews from France immigrated to Israel in 2014 and officials said that number is expected to rise to 10,000 this year.

But Israel’s appeals for the immigration of European Jews have not been well received by their host countries. Leaders in France said Jews are an integral part of French society and history and they should remain in the country.

In Denmark, the chief rabbi expressed disappointment with Netanyahu’s remarks. The rabbi said that “terror is not a reason to move to Israel.”

Danish Prime Minister Helle Thorning-Schmidt vowed her country will “do everything we can to protect the Jewish community.”