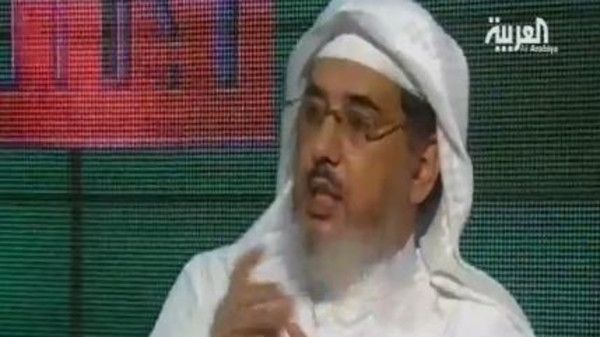 A Saudi preacher who had escaped the Islamic State of Iraq and Syria (ISIS) after having joined it has come out against the group, criticizing its “distorted” version of Islam.

Sheikh Mani’i Al-Mani’i had shocked many last year when he announced on Twitter that he had joined “the land of Jihad” and that he pledged allegiance to ISIS.

After several months the preacher fled the group and surrendered himself to the Saudi embassy in Turkey.

He recently appeared on a Saudi television channel recounting his experience under ISIS.

He added that ISIS militants even regard the people Makkah, the birthplace of Islam, as infidels.

The preacher warns Saudi youth not to listen to ISIS propaganda, saying the religion that the militant group tries to promote is nothing close to the religion of Islam he knows.

“I was prevented from traveling, my passport was taken away, and I was also forced to pledge allegiance to the organization,” he added.