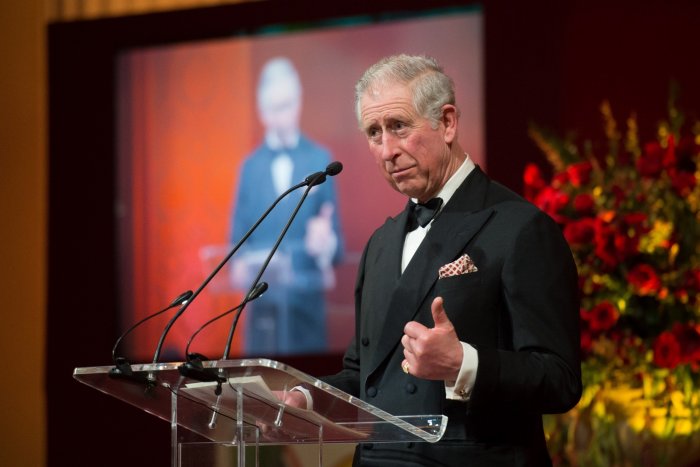 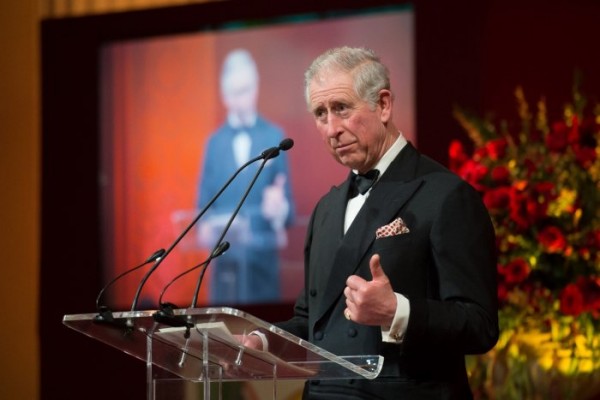 In an unusually forthright interview, Prince Charles has spoken at his bewilderment and anger about the radicalization of some young Muslims in Britain by Islamist fanatics.

“You think that the people who have come here, [are] born here, go to school here, would imbibe those values and outlooks,” he said.

“The frightening part is that people can be so radicalized either through contact with somebody else or through the internet, and the extraordinary amount of crazy stuff which is on the internet.”

Thousands of young Britons are thought to have gone to Syria and Iraq to join militant groups like Isis, which have slaughtered thousands of Christians, Yazidi, Shia and even other Sunni Muslims.

“I particularly wanted to show solidarity really, deep concern for what so many of the Eastern Christian churches are going through in the Middle East,” said Charles.

“The tragedy is even greater because Christians have been in the Middle East for 2,000 years, before Islam came in the 8th Century.”

The Prince condemned the violence but also said he believes some young Muslims travel abroad because of a “search for adventure and excitement at a particular age”.

Organisations like the Prince’s Trust could, said Charles, provide more constructive opportunities for young people of all faiths to “channel their enthusiasm, their energy, that sense of wanting to take risks and adventure and aggression.”

The Prince, who is now in Jordan as part of a tour of the Middle East, says he will tackle Arab leaders head on about the treatment of Christians. He also says he will personally confront new Saudi king Salman bin Abdulaziz al Saud about the sentence of 1,000 lashes handed out to Saudi blogger Raif Badawi.

The Prince has been criticized in the past for making statements and haranguing ministers on political and social issues, but these latest comments suggest he doesn’t intend to stop speaking out even when he becomes King.

In a new book about the Royal family Charles: Heart of a King, author Catherine Mayer claims the Queen is concerned that her son will be an “activist” monarch – claims dismissed by Charles’s principle private secretary William Nye as “ill-informed speculation”.