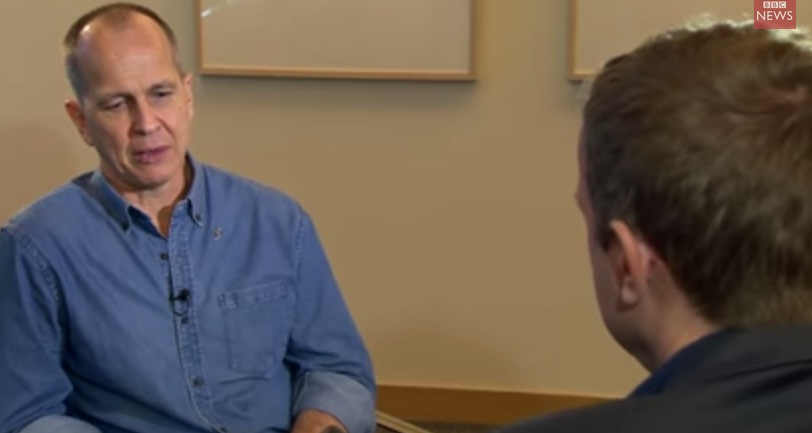 Freed al-Jazeera journalist Peter Greste, who was imprisoned for more than a year in Egypt, has been speaking to the BBC about his time in jail. Speaking to the BBC’s Andrew Harding, Mr Greste said that his release came as a surprise and spoke of his concerns for two of his colleagues who remain in prison.

He also revealed that he begun a fitness program, started a degree and practiced meditation while in jail, in order to give his day structure.