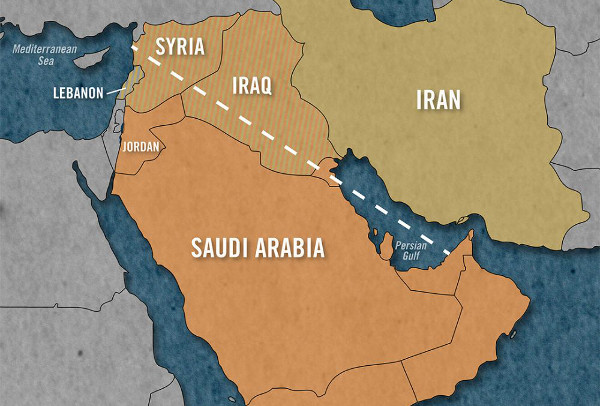 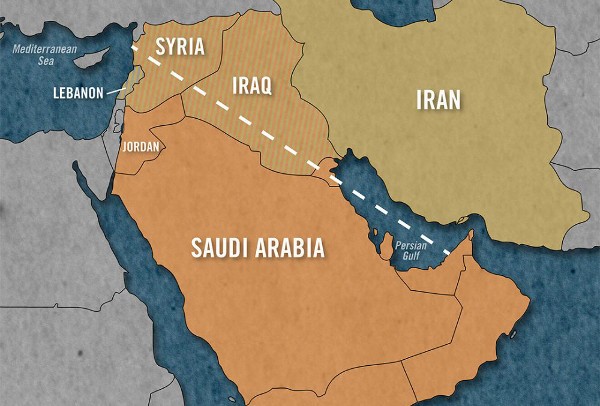 The image of a Muslim burned alive is more terrible for millions of Muslims than that of an “unbeliever” burned alive. So just who are the Muslims who support the immolation of a young Jordanian? And, more to the point, who are their masters? Jordanians, more than half of whom are Palestinians, must now debate the dichotomy of tribal loyalty and religion, and ask a simple question: who are their real allies – and their real national enemies – in the Middle East? The searchlight beam of their attention, and of Washington’s, will now again pass over the Gulf and that most Wahhabi of nations, the Kingdom of Saudi Arabia. Put bluntly, should the world blame the Saudis for the inflammable monster that is Isis?

The US, where the State Department and the Pentagon have themselves been divided over Saudi Arabia’s foundational role in Salafist violence – the former happy to stroke the monarchy as a pro-Western “moderate force for good”, the latter suspecting that all Islamist roads lead to Riyadh – may now have to recalculate its relationship with the Kingdom. While President Obama predictably talked of Isis “barbarism” this week, The New York Times was revealing that the so-called “20th 9/11 bomber”, Zacarias Moussaoui, wishes to testify that he once delivered letters from Osama bin Laden to Crown Prince Salman – now the Saudi King – and that prominent Saudi royals were helping to fund al-Qaeda.

The report was compiled by Scott Shane, who specialises in “security” reporting, and Moussaoui’s allegations refer to events that happened well over 13 years ago. Moussaoui himself was arrested before the 9/11 attacks. It also seems unlikely that a comparatively lowly al-Qaeda functionary would have personal contacts with a Saudi crown prince, or handle a database of al-Qaeda donors which allegedly included Prince Turki al-Faisal, then the intelligence majordomo in the Kingdom, and Prince Bandar bin Sultan, then the Saudi ambassador to the US but now out of favour.

But Saudi Arabia is a Wahhabist state whose 18th-century puritan morality defined the Taliban – which received moral and financial support from Saudis – and whose misogyny and grotesque public beheadings after unfair trials parallel the cruelty of Isis punishments. The Saudis always declare their innocence – sometimes through their lawyers – of any involvement in “terrorism”. But bin Laden was himself a Saudi, who in the 1990s did have a personal meeting with Prince Turki in Pakistan. Fifteen of the 19 hijackers of 9/11 were Saudi citizens. And within months of the US attacks, a classified Pentagon briefing was told by an analyst for the Rand Corporation – set up in 1945 with the help of the US military – that Saudi Arabia was the “kernel of evil” in the Middle East and was “active at every level of the terrorist chain”.

Deciding who is funding Isis – and who should take the heat for its survival – depends upon the degree to which the world believes that the “Islamic State” is self-financing. Western governments have detailed the production of oil wells in Isis territory and the vast amounts of cash supposedly stolen from Mosul banks after Isis took over, but smuggling fuel and ransacking vaults can hardly sustain an Islamist “nation” which controls an area larger than the UK.

Millions of dollars must be arriving in Isis hands from outside Iraq and Syria, and the question must be asked: if it doesn’t come from within Saudi Arabia – or Qatar – who on earth is providing the wherewithal? Iceland? Peru?