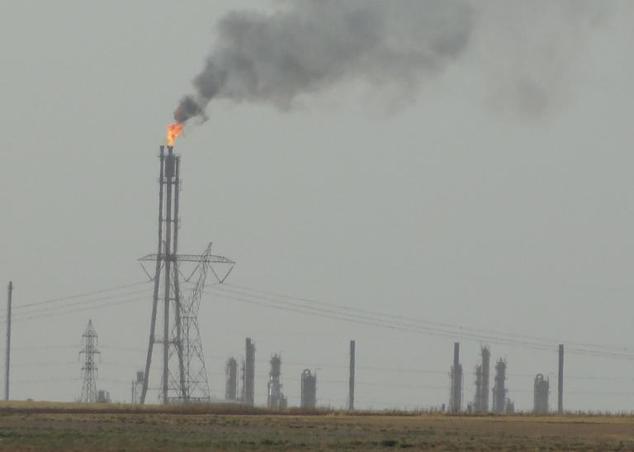 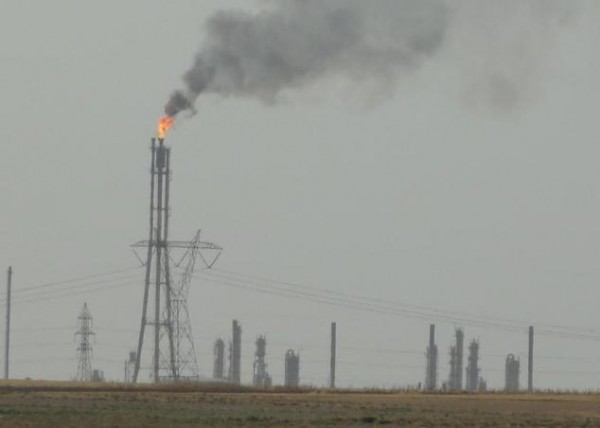 Iraqi Kurdish forces retook an oil station Saturday that had been seized by Islamic state militants, but there were conflicting reports about the fate of workers at the facility.

The Reuters news agency quoted two officials from the state-run North Oil Company as saying 15 oil workers were missing from the Khabbaz oil field in northern Iraq, but the French news agency (AFP) said 24 workers taken captive had been freed. Security officials also noted concerns explosives had been planted at the facility.

He was the second senior Kurdish officer to die in two days, after a Kurdish brigadier general died Friday in a major attack by Islamic State insurgents in Kirkuk province.

Backed by U.S.-led coalition airstrikes, Kurdish forces have been making gains against the Islamic State group in both Iraq and Syria, where the militants have captured large amounts of territory.