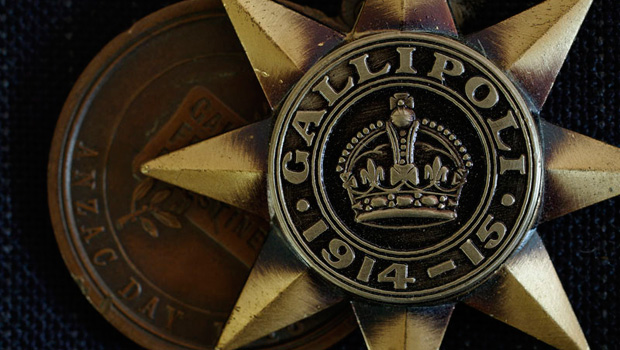 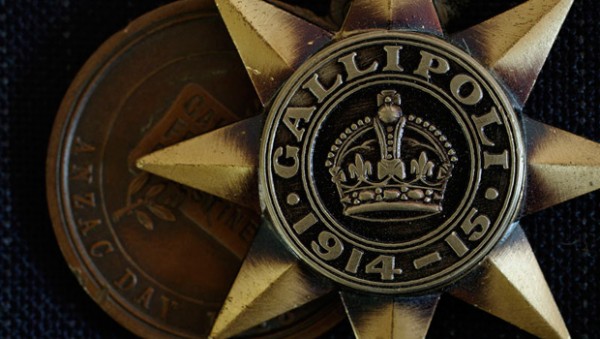 As Australia moves toward the 100th anniversary of its most “sacred” national day, the commemoration of the failed Gallipoli campaign in Turkey in 1915, it is struggling to come to terms with its Muslim community and where they fit in the national self-images of war and peace. On the one hand, several Australians have figured prominently as participants and even leaders in the military campaign of Islamic State in Iraq and Syria. On the other hand, on December 15 last year, a recidivist criminal taking on the mantle of Islamist terrorist took hostages in a central Sydney siege, leading to the deaths of two of them. Australia had seen terrorist-related bombings but this was the first terrorist incident in Australia involving hostages and their death.

The political context of this has at least two parts. The first is Australian military participation in the operations in Iraq against Islamic State under the leadership of the United States and on the invitation of the government of Iraq. The second is cultural revolt in Australia against people who are portrayed by some as looking and acting so differently from the traditional national self–image. This latter dimension was illustrated most negatively in 2014 when the speaker of the House of Representatives, Bronwyn Bishop, sought to segregate people wearing burqa or niqab in the public gallery of the parliament in an area behind a transparent glass security screen. The move was overturned after intervention by Prime Minister Tony Abbott.

In Australia, people identifying as members of the Islamic faith constitute about 2 per cent of the population, which is more than the Jewish population, but less than the populations of Christians (61 per cent), atheists (22 per cent), and Buddhists (2.5 per cent). Several leading Australian sports figures, such as aboriginal boxer Tony Mundine, have converted to Islam (following the example of American boxer Muhammad Ali).

Australia’s political leaders and media commentators, very few of whom know anything meaningful about Islam, terrorism or the Middle East, are struggling to come to terms with the presence of Muslims in their community. The father of Joe Hockey, the current federal treasurer of Australia, was born in Bethlehem, with some Palestinian and Armenian lineage. Hockey made a celebrated speech in 2009 in which he said: “Australia has embraced religious diversity. It must always remain so, and as a member of parliament I am a custodian of that principle of tolerance. That is why it is disturbing to hear people rail against Muslims and Jews, or Pentecostals and Catholics.”

A January 21 headline in The Australian, one of the country’s leading broadsheet dailies, read, “Debate Islam’s Place in the West Now.” Both the headline and the accompanying commentary reveal a high level of ignorance of just how much the issue has already been debated and equal ignorance of the unjustified discrimination that Australian Muslims regularly suffer. This article actually cited in positive terms a statement by Egypt’s (elected) dictator, Abdel Fattah al-Sisi, whose regime has undertaken unspeakable crimes of repression and massive human rights abuses, including of Australian journalist Peter Greste.

Muslim organizations in Australia cite as an example of discrimination a new law that criminalizes travel to designated zones (mostly intended to be in Muslim countries) as a means of stopping Australian Muslims from going to fight in Syria and Iraq, and providing for incarceration of returnees where evidence of their direct involvement in the fighting or in a terrorist organization may be hard to establish by normal evidentiary standards in court. Under amendments made in 2014 to the Criminal Code Act 1995, notably section 119, the Australian parliament made it an offense, punishable by ten years in jail, for Australians (citizens, residents and certain visa holders) to enter an area that has been declared by the Foreign Minister to be an area where “a listed terrorist organization is engaging in a hostile activity.” While the provisions do not identify Muslims in particular, the only zone so declared so far is in Syria (Al Raqqah province). There has been little talk of making such declarations for localities in non-Muslim countries where terrorist organizations are known to be based.

The Australian National Imams Council has reacted strongly to these provisions, which place a burden of proof on the traveler. In a statement issued in October 2014, the Council said it “supports the concern of academics and community groups in Australia that the new travel offenses contained in the Bill are extreme and unnecessarily burdens people who may need to visit designated areas for innocent reasons such as religious pilgrimage. We recommend that the declared area provision be removed or alternatively amended to include as part of the offense a specific illegitimate purpose for being in the area rather than the traveler being required to provide a legitimate defense.”

The Australian law can be legitimated in part by the U.N. Security Council Resolution 2178 on September 24, 2014 that called on member states to prevent travel for terrorism purposes, but the provisions of this law go further than those envisaged by the resolution.

Most Australians have yet to make a connection between their sacred Anzac Day commemorating the 1915 landing in Gallipoli by the British Empire Forces, including the Australia and New Zealand Army Corps (ANZAC), with the fact that their enemies then were Muslims. One can only hope that the new Russell Crowe movie The Water Diviner, where a prototypical Aussie male falls in love with a Muslim woman in a plot directly linked to the Gallipoli campaign, will help shift some of the Australian atavism toward Muslims.