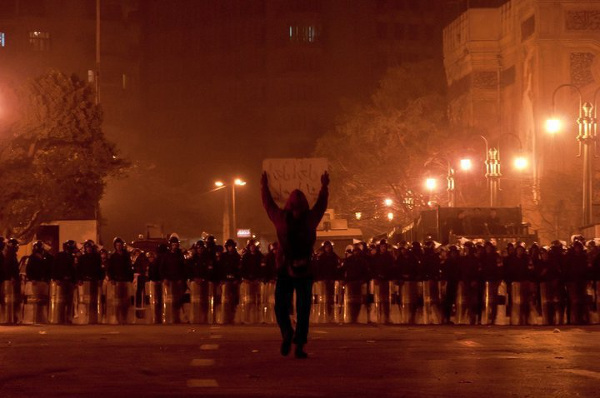 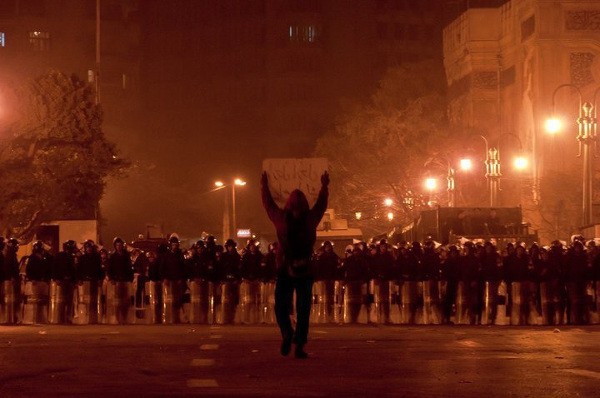 A prominent US expert on the Middle East has predicted a new revolutionary outbreak in Egypt under the current government of President Abdel Fattah al-Sisi due to its inability to address the country’s problems.
Noam Chomsky, a renowned political commentator and professor at Massachusetts Institute of Technology (MIT), told Al Jazeera satellite channel on 16 January that what he described as “the military regime” in Egypt was unable to handle the real problems facing the state, adding that Egypt was waiting for another revolutionary outbreak, and that the current government can no longer rely on the financial support from the oil-rich Gulf states.
Chomsky said Egypt witnessed the most important stage in the Arab Spring, with the 2011 uprising against former president Hosni Mubarak being a real revolution that had its beginnings years earlier.
He said that the ‘military coup’, as he put it, referring to the ouster of former president Mohamed Morsy by the Armed Forces in 2013, had done away with the country’s nascent democratic system. However, he added that Egypt benefited from the uprising, with gains represented in strengthened labor activism and a popular desire for change.
Tags: Abdel Fattah al-Sisi Al Jazeera satellite channel Detention of Mohamed Morsi Egypt's democracy Egypt’s revolution Mohamed Morsi's Removal Noam Chomsky