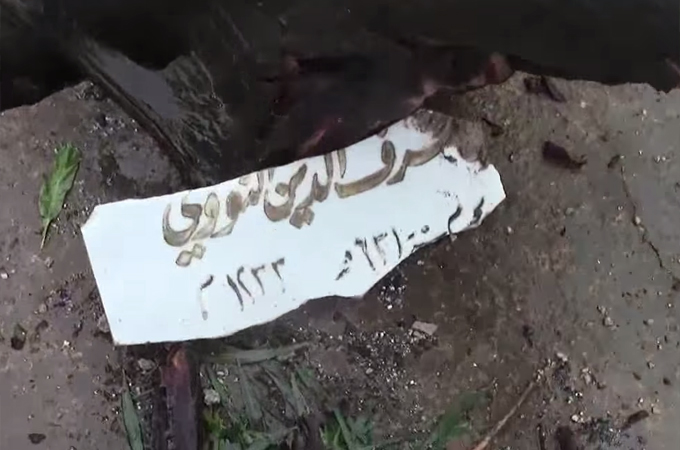 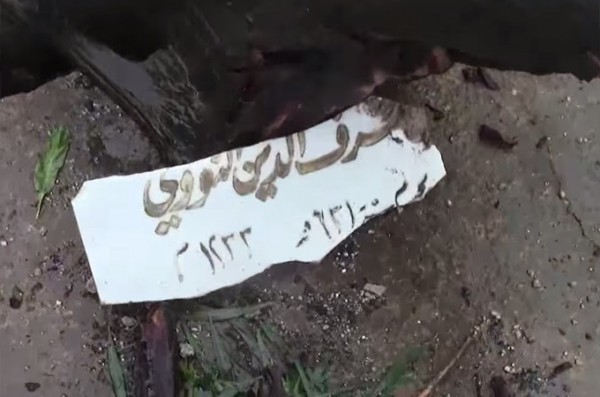 The Syrian branch of al-Qaeda, the al-Nusra Front, has destroyed a 13th century tomb of a revered Islamic scholar in southern Syria, a group monitoring the violence has said.

The Syrian Observatory for Human Rights said on Wednesday, the mausoleum of Imam Nawawi in Nawa, near the Jordanian border, had been destroyed by the armed group. 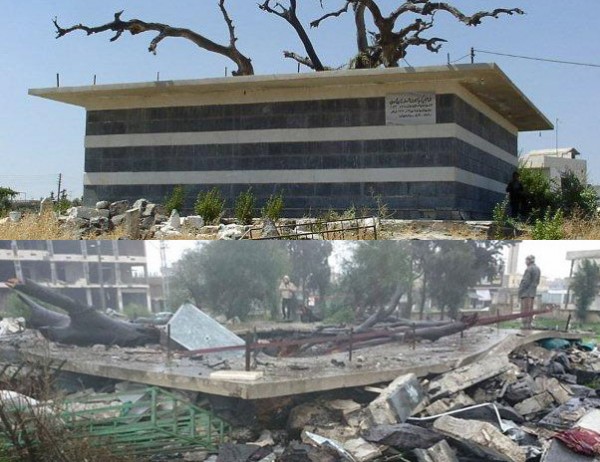 The Syrian government’s Islamic endowments ministry, which has lost control of much of Deraa province to rebel groups, condemned the bombing as an attack on the “country’s history and heritage”.

In a report published in late December, the UN said 290 sites across the country had been directly affected by fighting, of which 24 had been destroyed, 104 severely damaged, 85 moderately damaged and 77 possibly damaged.

Fighters belonging to the al-Qaeda affiliate and its rival, the Islamic State of Iraq and the Levant (ISIL), regard the reverence of tombs as tantamount to idolatry and have demolished shrines.