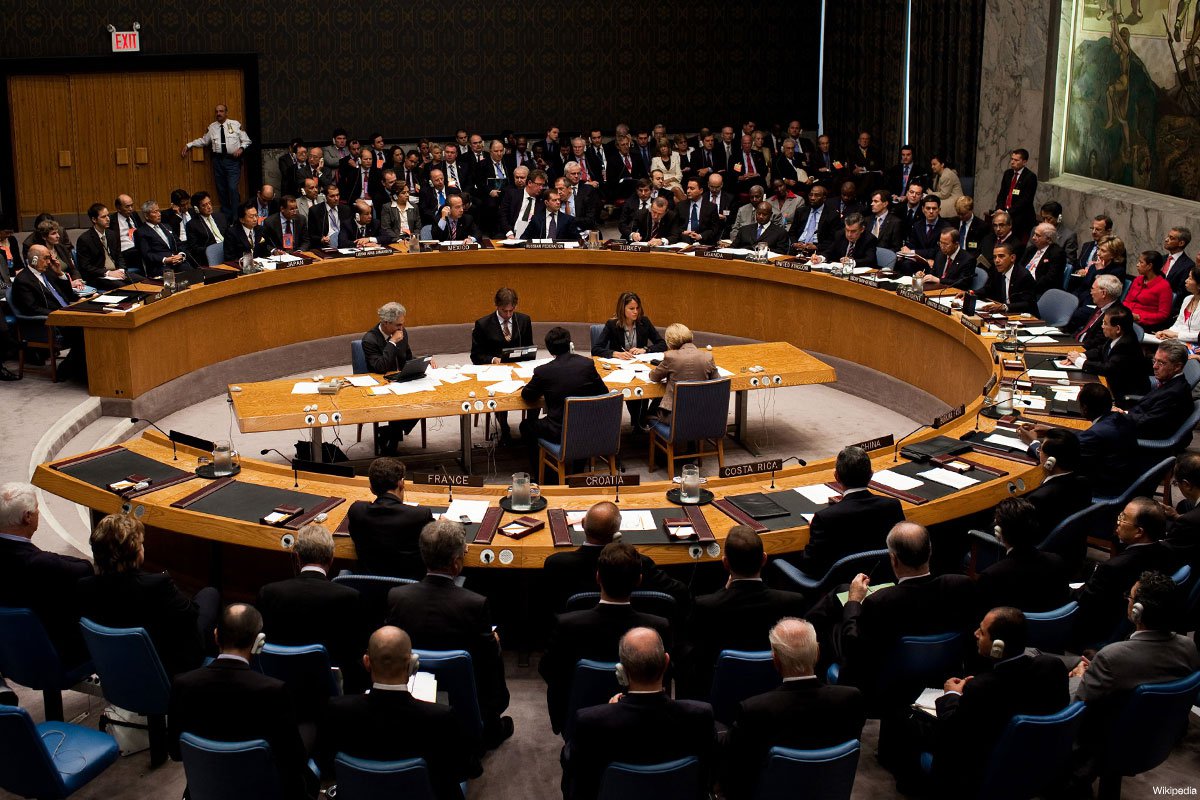 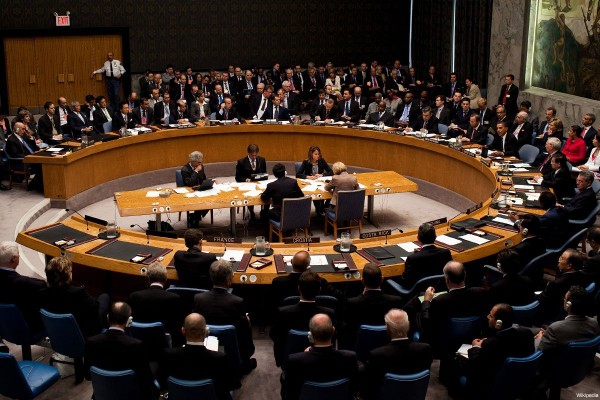 The UN Security Council rejected Tuesday night a draft resolution on Palestinian statehood, with 8 votes in favour, 2 against, and 5 abstentions.

The USA voted against, but without the required nine votes in support of the resolution, Washington was not required to exercise its veto power. Australia joined the U.S. in rejecting the text.

The Council convened following moves by Jordan to bring the Palestinian-prepared draft resolution to the vote, with the backing of Arab ambassadors.

The resolution called for a Palestinian state on the territories occupied by Israel in 1967, with East Jerusalem as the capital. It also included a December 2017 deadline for an end to Israel’s occupation.

Earlier in the day, British UN Ambassador Mark Lyall Grant stated his country would not be backing the resolution, adding to an earlier declaration from the U.S. that it could not support the draft.