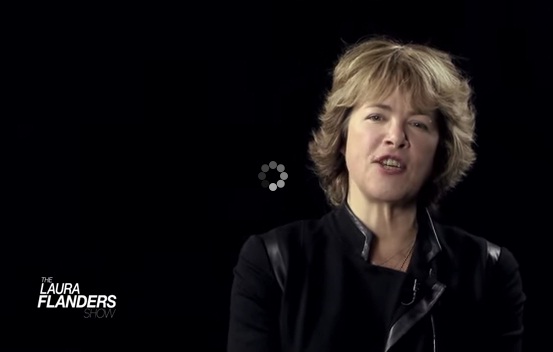 Noam Chomsky discusses the recent climate agreement between the US and China, the rise of ISIL, and the the movement in Ferguson against racism and police violence. Chomsky is the author of more than a hundred books and the subject of several films about his ideas. He is a political theorist and philosopher who has dissected the contradictions of US empire and inspired several generations of activists. This episode also features a special report on successful worker organizing among low-wage workers in New York City.