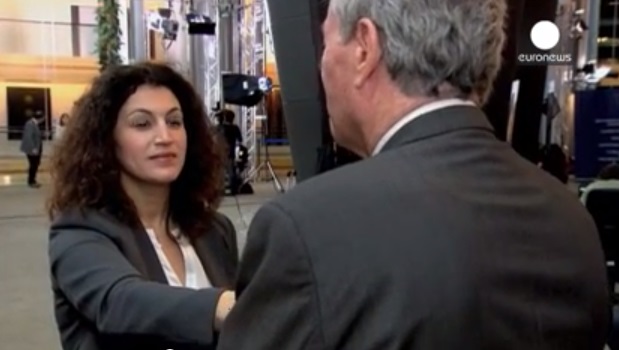 With an overwhelming majority the European Parliament has spoken in favour of the principle of Palestinian statehood.

The motion backed such a set up in theory, within the framework of a two state solution.

Compared to a resolution originally tabled calling on EU member states to recognize Palestine- this outcome was somewhat muted.

But it has still sparked some criticism with David Walzer, Israeli Ambassador to the EU, speaking out against the move:

What are the top stories today? Click to watch: https://www.youtube.com/playlist?list…

euronews: the most watched news channel in Europe
Subscribe! http://www.youtube.com/subscription_c…

euronews is available in 14 languages: https://www.youtube.com/user/euronews…