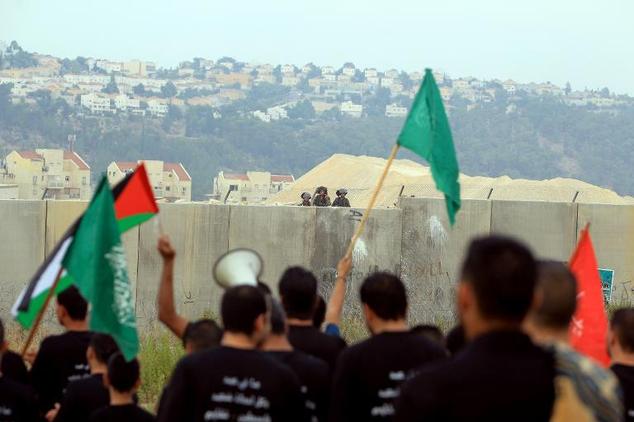 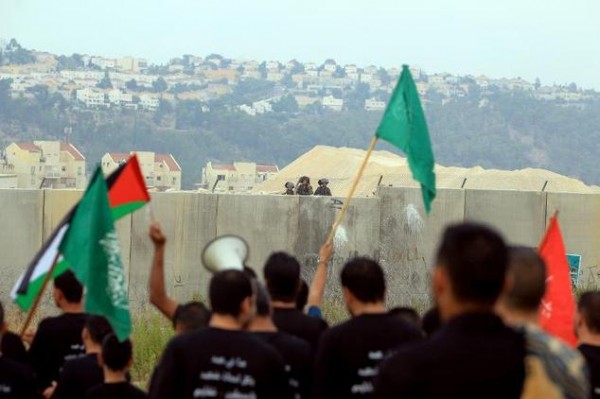 Jordan has submitted a draft resolution on ending Israel’s occupation of Palestinian lands captured in 1967 to the UN Security Council for a possible vote.

The resolution wants Israeli security forces withdrawn no later than the end of 2017.

Palestinian UN Ambassador Riyad Mansour said on Wednesday that the Arab-backed resolution does not close the door on further negotiations on the issue, including with the United States.

“We will continue negotiating with all of them and with the Americans if they are ready and willing so that we perhaps can succeed in having something adopted by the Security Council to open a serious door to peace,” the envoy said.

Jordan submitted the resolution on behalf of the Palestinians since Palestine is an observer to the UN and not a full member state. Only member states can present a resolution to the Security Council.

The draft resolution calls for peace between Israel and the Palestinians within one year that “fulfills the vision of two independent democratic and prosperous states.”

Palestinians seek statehood in the Israeli-occupied West Bank and blockaded Gaza Strip, with East Jerusalem as their capital – lands captured by Israel in a 1967 war.

The draft resolution states that a negotiated solution should be based on several parameters including the 1967 borders, security agreements, and “Jerusalem as the shared capital of the two States which fulfills the legitimate aspirations of both parties and protects freedom of worship.”

The text also “calls upon both parties to abstain from any unilateral and illegal actions, including settlement activities, that could undermine the viability of a two-state solution.”

The US, Israel’s closes ally, has declined to say whether it would use its veto power on the Palestinian resolution.

“We don’t have any problem with them filing some resolution, providing it’s done in the spirit of working with people to see how we could proceed forward in a thoughtful way that solves the problem, doesn’t make it worse,” US Secretary of State John Kerry told reporters.

Israeli Prime Minister Benjamin Netanyahu warned late on Monday after meeting Kerry for almost three hours in Rome that his country would oppose any resolution that would harm his country.

“Attempts of the Palestinians and of several European countries to force conditions on Israel will only lead to a deterioration in the regional situation and will endanger Israel,” he said in a statement.

“Therefore, we will strongly oppose this.”

Several European parliaments have called on their governments to move ahead with the recognition of a Palestinian state.