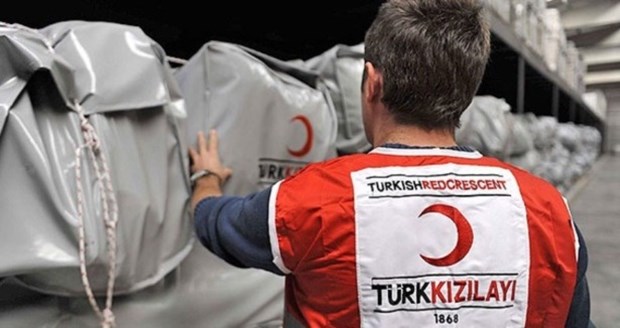 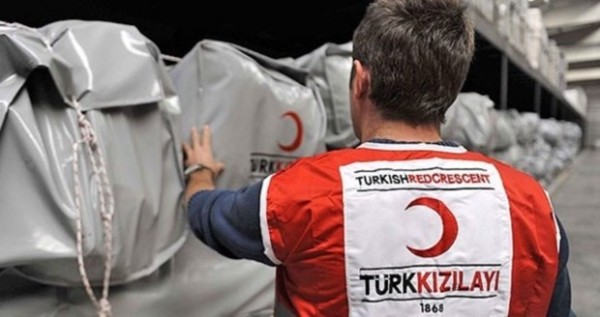 Turkey is No.1 in the world for the provision of humanitarian aid, according to the 2013 report by the Turkish Cooperation and Coordination Agency released on Sunday.

Turkey managed $4.3 billion in humanitarian aid sent through its official channels and non-profit organizations around the world, and that amount, with respect to Turkey’s Gross National Product, ranks it as first in the world. Countries are ranked in the report by the amount of aid provided with respect to the country’s GNP.

According to data from the Organisation for Economic Co-operation and Development, also released in 2013, Turkey has become the fourth donor country in the world after the U.S., the EU and the U.K. The OECD data also placed Turkey in the first rank in terms of humanitarian aid spend as a percentage of GNP:  0.21 percent in 2013.

Turkish humanitarian aid has reached 120 countries, including Afghanistan, Yemen, Haiti and Philippines in 2013.

The three countries receiving the most humanitarian aid are Syria, Egypt and Kyrgyzstan. Somalia, Afghanistan, Palestine, Pakistan, Kazakhstan, Tunisia and Azerbaijan are other countries at the top of the list.

Turkey is followed by Japan and Germany on the list.