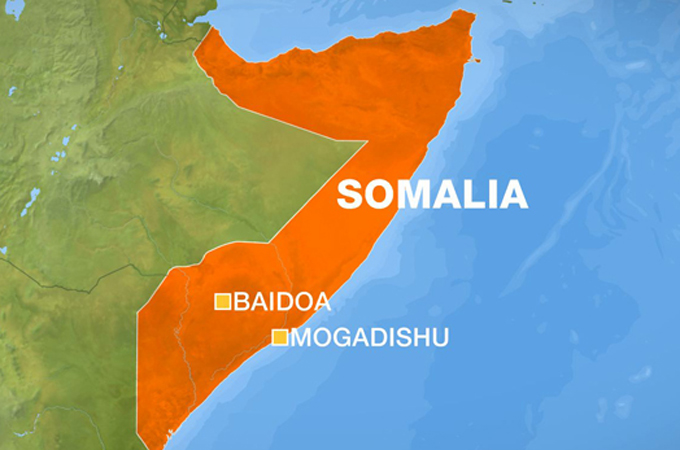 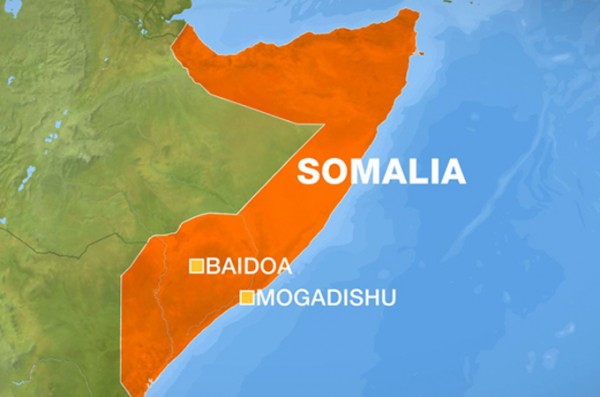 At least 10 people dead and many wounded in bombing of restaurant in Baidoa, just days after election of new leader.

Suicide bombers have attacked a restaurant in the Somali town of Baidoa, killing at least 10 people and wounding many, police officers say.

“First a suicide bomber blew himself up at the entrance of the restaurant, and then a suicide car bomb followed when people converged to help,” Captain Nur Osman, a police officer, told Reuters news agency by telephone.

Witnesses said the bodies of the victims were scattered around the blast site.

The armed group al-Shabab is responsible for a majority of suicide attacks in the country.