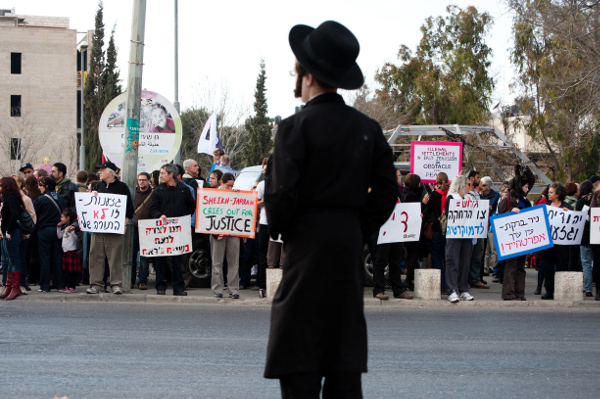 A former director general of the Mossad has declared that he fears for the future of Zionism, due to “the critical mass of the threats against us on the one hand, and the government’s blindness and political and strategic paralysis on the other.”

In an op-ed Monday for Israeli newspaper Haaretz, Shabtai Shavit, who served as the agency’s director general from 1989-1996, wrote that “for the first time” he is now “truly concerned about the future of the Zionist project.”

According to Shavit, US-Israeli relations have “reached an unprecedented low point”, while “Europe, our biggest market, has grown tired of us and is heading toward imposing sanctions on us.”

University campuses in the West, particularly in the US, are hothouses for the future leadership of their countries. We are losing the fight for support for Israel in the academic world. An increasing number of Jewish students are turning away from Israel. The global BDS movement (boycott, divestment, sanctions) against Israel, which works for Israel’s legitimization, has grown, and quite a few Jews are members.

Analyzing Israeli political trends, Shavit said he is “seeing haughtiness and arrogance, together with more than a bit of the messianic thinking that rushes to turn the conflict into a holy war.” According to Shavit, “major forces in the religious Zionist movement are foolishly doing everything they can to turn it into the most horrific of wars, in which the entire Muslim world will stand against us.”

The former Mossad man’s suggested solution is for Israel to pursue a peace initiative based on the Arab League’s 2002 proposal, which would form “the basis of talks with the moderate Arab states, led by Saudi Arabia and Egypt.”