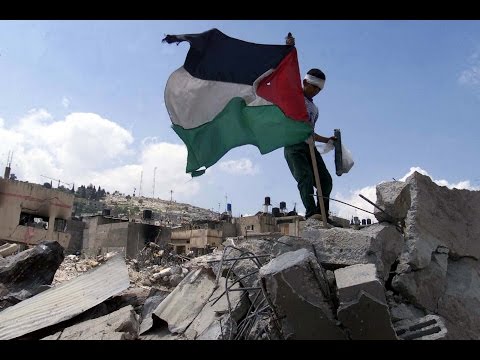 There have been disturbances in some parts of Jerusalem and surrounding areas in the occupied West Bank after Israeli police staged a huge security operation to prevent disturbances after Friday prayers. The Israeli prime minister Benjamin Netanyahu insists there are no plans to change the rules at Jerusalem’s al-Aqsa Mosque compound, or Temple Mount, that ban Jews from praying there. Four people have now died in two separate attacks on pedestrians in Jerusalem in the past two weeks. Yolande Knell reports from Jerusalem for the BBC.