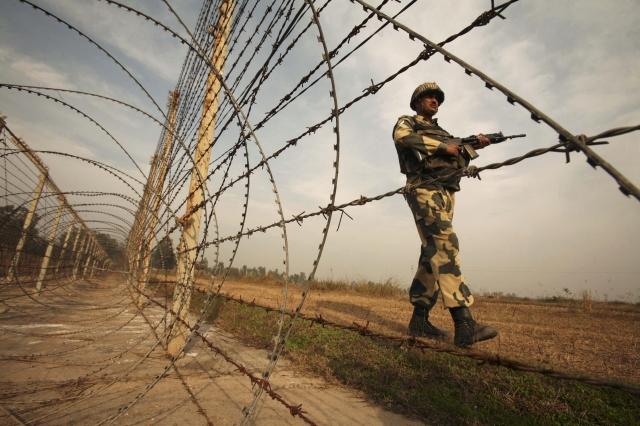 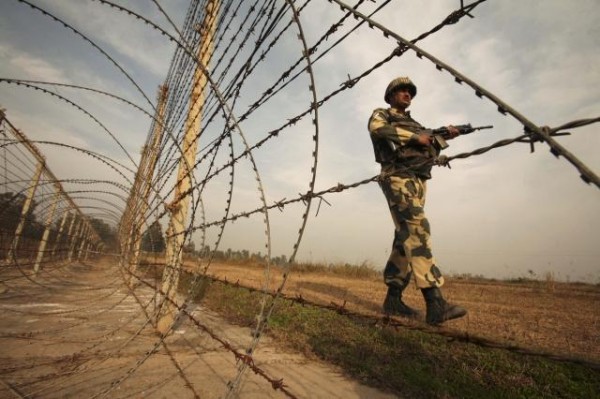 A suicide blast close to the Pakistan-India border has killed at least 55 people and left more than 150 wounded, police said.The explosion took place at the Wagah border crossing near Lahore.

It happened at the end of a daily flag-lowering ceremony as people were moving back to their cars.

The bomber set off his explosives at a security checkpoint outside the parade area, and about 500 meters from the actual border, the director general of the Punjab Rangers, Tahir Khan, said.

Khan added that it was a “success” that the Rangers had been able to stop the attacker at the checkpoint, as he had been seeking entry into the actual parade area, where scores of people were seated.

“The blast has taken place about 500-600 feet from the parade venue … people were standing there and many people were leaving there at the time,” Khan told reporters.

“When the bomber saw that there was very strict checking at the security checkpoint, he decided to detonate his explosives as he began to pass through it.”

The Rangers are a paramilitary force that is responsible for border security at Wagah.

The Indian government requested the flag-lowering ceremony, which attracts spectators of people on both sides of the border, be suspended for at least three days.

MWC News’ Syed Shah, reporting from Islamabad, said “at least 20 people have been killed after an explosion near the Wagah border.”

“Initial reports suggest that dozens have been injured in the blast including several Rangers personnel.”

“Reports also suggest that the cause of the explosion may have been a cylinder blast, but there is no confirmation.”

“Security and rescue personnel have rushed to the sight of the blast, our correspondent said.

There have been conflicting claims of responsibility following the attack, with at least three separate groups, including a breakaway faction of the TTP, the Jamaat-ur-Ahrar, claiming they had carried it out.

“We will continue such attacks in the future,” the group said in a statement sent to media, and released on Twitter.

“Some other groups claim the responsibility of this attack but these claims are baseless.”

The groups all stated the attack had been carried out because of the army’s continuing operations in Waziristan, where air raids are targeting armed groups using the area as their base.

A state of emergency has been declared in all of Lahore’s hospitals, medical sources say.

The Inspector General of Punjab province, Mushtaq Sukhera, said that women and children were among the dead and wounded.

Sukhera told reporters in Lahore the police had intelligence reports in advance of the explosion that said such an attack was likely to happen, the AP news agency said.

The neighbours have had frosty relations since independence from Britain in 1947, fighting three full wars, two over the Himalayan territory of Kashmir.

Sunday’s attack comes amid heightened tensions between the nuclear-armed countries after a resurgence of cross-border shelling along the disputed frontier in Kashmir.

It also comes with Pakistan on high security alert for the festival of Ashoura, which is marked by minority Shia Muslims with mourning processions that are potential targets for attacks.