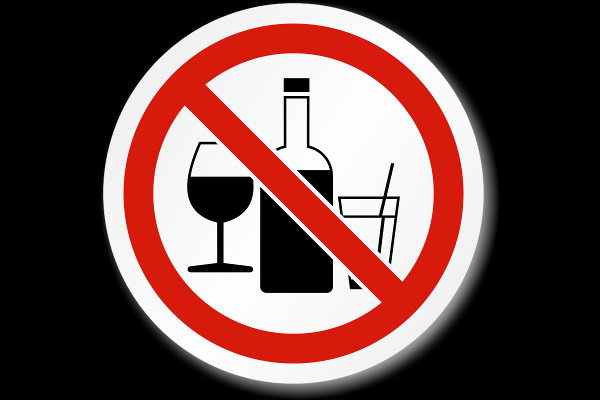 In April 2013, The Pew Research Center, in Washington, published a comprehensive report on religion and public life as part of  The Pew Forum. The five-chapter report, sampled views from Muslims around the world concerning religion, politics and society. It’s trying to answer to the questions concerning what the Muslim world believes, on everything from alcohol to honor killings, in 8 maps, and 5 charts.

The report gives an overview of Muslim beliefs about Sharia. It introduces some comparisons between views on current laws and their relation to Sharia. Within the frame of religion and politics, some concepts are focused on such as democracy, religious freedom, religious leader’s role in politics and Islamic parties.

The report also focuses on attitudes about marriage, the family, and beliefs about family honor within the context of  morality. In the report’s fourth chapter, there is a focus on some sociological and religious concepts such as those pertaining to women and veiling, wives role, women and divorce, inheritance rights for women (by referring women’s views), sharia and women rights women in society.

The report also addresses some other issues such as relations among Muslims and interfaith relations.

The data from this sweeping 226 page report, with its maps and charts was reviewed by Max Fisher from The Washington Post, who was especially concerned with attitudes and opinions from Muslim communities throughout the world.

But there have to be some caveats for the reader, as Fisher warns, “The findings here do not represent all Muslims; just as they show diversity of opinion between communities, so, too, is there diversity within communities. After all, a poll of all American Christians would not capture the differences between Baptists and Catholics, much less between New Jersey Catholics and Louisiana Catholics. There is, in other words, no such thing as a monolithic Muslim worldview.”

Other highlights include the problems concerning alcohol consumption across the  world, particularly world’s Muslim communities.

The survey shows that moral attitudes are less uniform when it comes to questions of family planning, divorce and polygamy.  Almost all the regions surveyed, attitudes toward, for example, polygamy vary widely from country to country and more specifically from region to region.

There has also been a wide agreement among the world’s community that certain behaviours such as drinking alcohol are morally wrong.

The survey respondents were also asked “whether honor killings are ever justified as punishment for pre- or extra-marital affair.” Honor killings means, in the practice, that a person is killed (often by his or her own family) for having a relationship out of wedlock. And the victim of this practice is typically a woman.

From the results of the survey, designed and interpreted by the Pew Research Center, it can be concluded that most surveyed rejected the practice of honor killings in 14 out of 23 countries.

Fisher says that the “survey respondents were generally more likely to support honor killings when the “offense” was committed by a woman rather than a man, although the margin is typically quite small.”