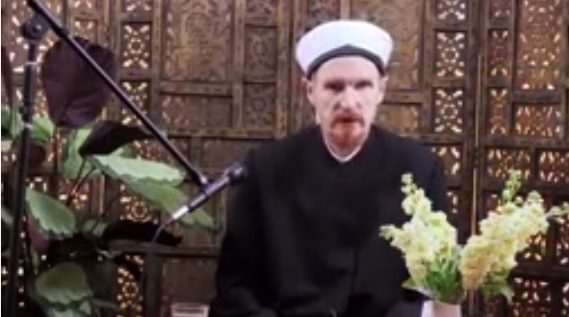 Ali ibn Abi Talib was the fourth Khalifa of Islam. He had the distinction of being both the son-in-law and the cousin of the Holy Prophet, upon him be peace. He is, with Fatima, the ancestor of the Ahl al-Bayt, the People of the Prophetic House.

He was characterizedy martial skill, by inward depth, and by an immense erudition in religious knowledge. Of him, Imam Ahmad ibn Hanbal said: ‘Khilafa was not an ornament for him, he was an ornament for khilafa.’

Tags: ancestor of the Ahl al-Bayt fourth Khalifa of Islam People of the Prophetic House The Khilafa of Ali: The Mortal Choice