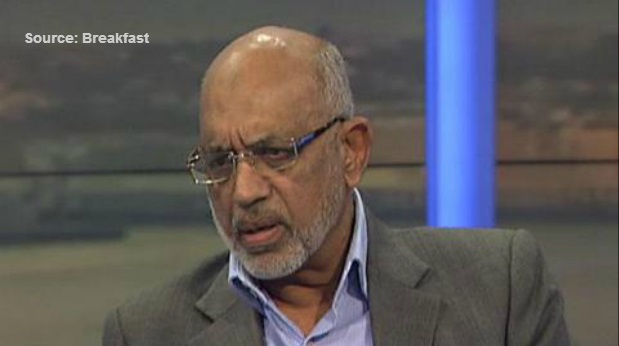 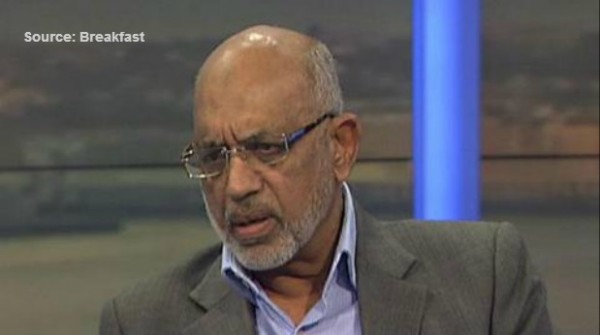 The bid to change travel laws and screen suspected terrorists follows the revelation that hundreds of people on western passports are fighting with Islamic State militants in the Middle East.

The law change proposal is one of several options the Government is considering adopting in response to the conflict but no firm decision has been made yet.

However, Senior Vice-President of the Federation of Islamic Association Javed Khan says that making it harder for New Zealanders to get in and out of that part of the world will “immensely affect many people in the Islamic community”.

Mr Khan says people who return to New Zealand after visiting relatives face rigorous screening “unnecessarily” and that while he supports taking firm action against terrorists, it’s unfair to “hassle” the majority of innocent people.

He told TV ONE’s Breakfast that members of the Islamist community in New Zealand have been facing problems at our borders since 9/11 and are aware that there are still incidents of people being hassled.

“If this legislation comes into being, then there will be further problems within the community,” says Mr Khan.

He admits that details about what law changes and new screening protocols are in the works are scant but believes that an increase in racism against Muslims in New Zealand is “inevitable”, especially if we decide to get involved in the conflict.