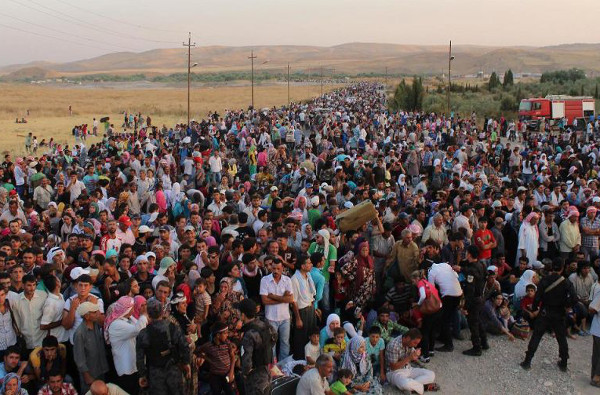 Those of us who have been speaking out against the menace of so-called “Jihad” must redouble our efforts. “Jihad” is far more than a threat to the lives of unsuspecting innocent people, both here in the West and in Muslim countries. It is a threat to our religion, in terms of how Islam is being represented by the advocates of “Jihad” and how it is being perceived by others. Muslim scholars cannot remain silent and allow this misrepresentation to go unaddressed.

As for those who are deceived into believing that wanton murder, mayhem, destruction, suicide and inviting war and hatred against one’s coreligionists represent an express road to paradise, they should think deeply before embarking on that path. Religion teaches and history demonstrates that such a path is a sinister, nefarious route that winds steadily, oftentimes irreversibly, into a deep, dark cold abyss.

“When you stare into the abyss, the abyss stares back at you.”
Friedrich Nietzsche