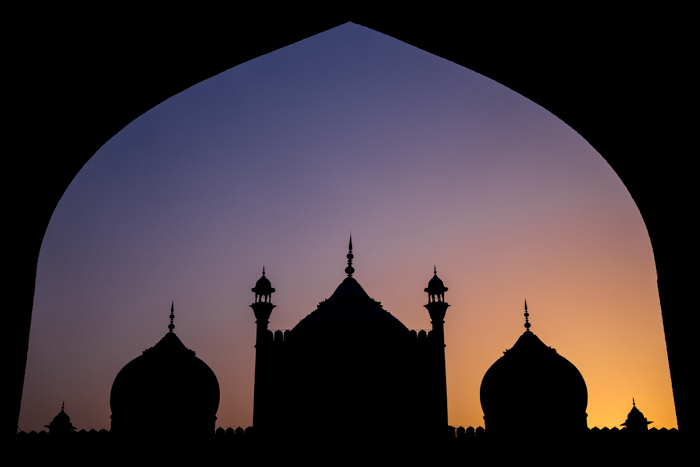 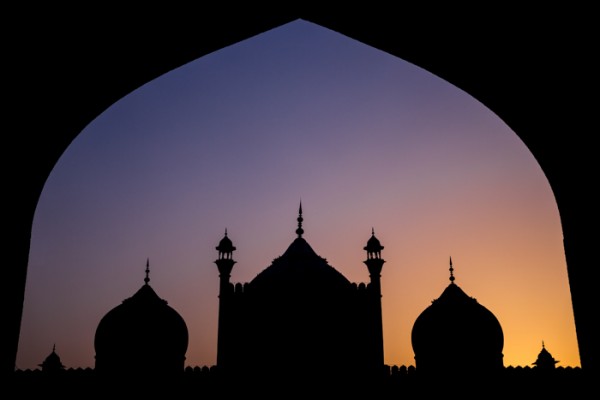 Glory to Allāh and Salutations on Rasūlullāh Sallallāhu ‘alayhi wasallam

A pious student was once studying in Delhi and would sleep in a nearby Masjid. One night, a young woman was on her way to visit some of her relatives who resided in the area, when a riot broke out. She could not manage to escape the commotion and violence in time and quickly ran into the Masjid in fear of her life. When the student noticed her, he was alarmed and explained that the Masjid was not an appropriate place for her to hide. “People may notice us here and my honour will be tarnished. They will then evict me from the Masjid, to the detriment of my studies,” he pleaded.

She explained, “If I leave the safety of this Masjid, I fear that my honour and dignity may be blemished by the rioting mobs out in the streets.”

Her explanation silenced him as he realized the gravity of the situation. He directed her to a corner of the Masjid, where she could remain seated, and returned to continue with his studies. He was immersed in his books for the duration of the night, but occasionally he would place his finger in the flame of a lamp that he was using as a source of light. The young woman too remained awake and intently watched the young man.

Close to dawn, he said to her, “The rioters have dispersed and the streets appear to be safe. I am prepared to accompany you to ensure that you reach your home safely.”

“But,” she remarked, “I will not leave this Masjid until you explain to me why you kept placing your finger in the flame throughout the night.”

He replied, “That is a private matter and I would request you not to question me further about it.”

But the young woman would not give in. When he realized that he could not convince her otherwise, he explained, “Shaitān was continuously enticing me to fulfill my desires with you. Hence, I kept placing my finger in the flame to remind myself of the unbearable intensity of the fire of Jahannam. If I could not bear the negligible burns from a worldly flame, how would I ever bear the torment of the fire of Jahannam? I am grateful to Allāh Subhānahu wa Ta’ala that He saved me from sin throughout the night.”

The young woman left and reached her home safely. She was from a wealthy family and was soon to be married to a family relative. She immediately declined the offer to marry him and said to her parents, “My desire is to marry the student from the Masjid.”

Her parents and family tried their utmost to convince her. Others began harbouring suspicions regarding her. When she heard their remarks, she explained what had transpired on that fateful night and concluded, “The student has the fear of Allāh Subhānahu wa Ta’ala within his heart, and such a man will never harm or inconvenience others. My desire is to marry him.”

Eventually, her family consented and the nikaah was performed. The student who had lived in a Masjid now became the owner of his very own home, due to his fear of Allāh Subhānahu wa Ta’ala. [Ādābul Muta’allimīn, p23]