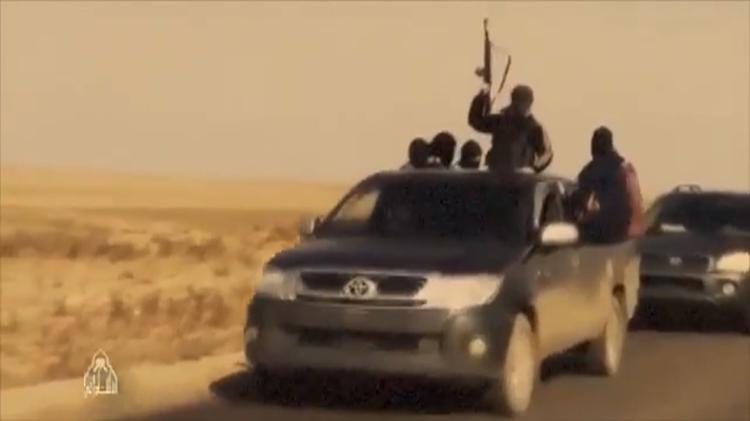 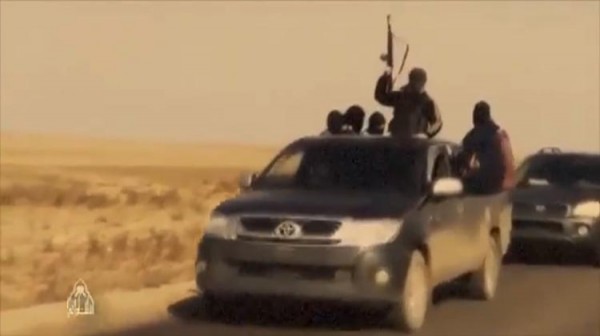 The US launched air strikes on Tuesday on ISIL targets, south of Baghdad and also in the north. The ones south of Baghdad were in support of the Iraqi Army, for the first time since the ISIL crisis broke in early June.

US close air support to the Iraqi army and the Kurdistan Peshmerga shouldn’t be necessary. The Iraqi military should be able to deploy helicopter gunships for its own defense. For reasons that are unclear, it apparently cannot, leaving Baghdad open to attack by ISIL. But the most effective campaigns in which the US air force has been involved have been more or less defensive. It helped the Kurds take back territory west of Erbil and around the Mosul Dam. It helped break the ISIL siege of the Shiite Turkmen town of Amerli, averting a massacre of thousands.

The problem is in going beyond stiffening Iraqi government and Kurdish resistance to the ISIL onslaught. For that, in Iraq, the US either needs to enable the invasion of Sunni Arab cities by largely Shiite and non-Arab (Kurdish) forces, or needs to stand up Sunni Arab national guards in the three major Sunni Arab provinces, and support them against ISIL. This latter task is complicated by the feelings of betrayal still suffered by Sunni Arab fighters who fought al-Qaeda in 2007 but were not rewarded with a government job, and whose lives were in danger after the US campaign wound down (al-Qaeda minds when you target them).

President Obama’s speech last Wednesday was a strange mixture of counter-terrorism and warmaking. Counter-Terrorism involves things like strategic precision strikes to foil terrorist groups. A war, in contrast, is a set of campaigns aimed at conquering and holding territory.

Obama even adverted to a bombing campaign against ISIL on the Syrian side of the border. This widening of the war, however, is not necessary, and in my view it is probably illegal in international law. It will be coupled with a $500 million training program for “vetted” “moderate” rebels in camps in Saudi Arabia. This latter program is too small to do much good; insofar as there will be heavy Saudi influence on it, it could do a great deal of bad.

A minimalist, defensible position for the US could have been to say that the US will intervene aerially to ensure that Erbil and Baghdad don’t fall, but that recovering the Sunni Arab areas that Nouri al-Maliki had alienated was up to Iraqi politicians and forces. And a minimalist strategy could have simply ignored the Syrian side of the border. It is true that ISIL has a big base in Raqqah and uses its Syrian assets to support its operations in Iraq. But ISIL successes in Iraq were in any case not mainly military but rather political.

Since this is so, the military position of ISIL in Syria isn’t really so central to its taking of Mosul, Tikrit, etc. Nor would holding Raqqah help it to hold Mosul if Mosul turned against it.

The US was very good in the Cold War at containing Stalinism but very bad at defeating a guerrilla group like the Vietcong. It was the former that mattered in the end.

Unfortunately, the logic in Washington usually ratchets toward the macho and the simplistic. Obama at first admitted that the US could only degrade ISIL, not destroy it. But then on Wednesday the chorus of critics pushed him to say that his goal is eradication of the organization. But the tools he announced for his effort, including Yemen-style drone and fighter-jet attacks, were not sufficient to the task of eradication. Containment is doable. It isn’t clear that an air war is.