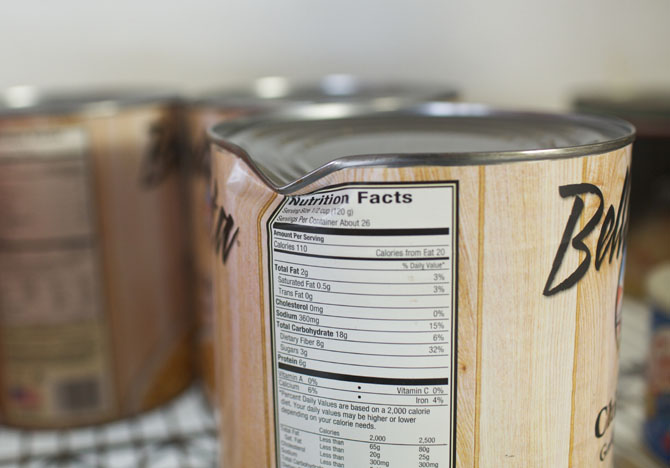 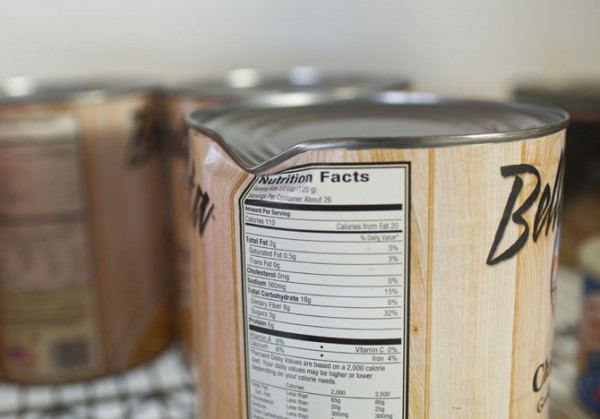 Americans receiving food aid have much higher rates of diabetes and high blood pressure than the U.S. population as a whole, and some of the habits they resort to in order to stretch their dollars just make the situation worse. The nonprofit Feeding America surveyed 60,000 people who access meal and grocery programs around the country, and the study provides a comprehensive look at who is hungry and seeking help in America.

One aim of the study was to understand how Americans using food programs make their resources last for as long as possible.

More than 50 percent of people ate food that was past its expiration date or bought food in damaged or dented packages. Those foods are more likely to be marked down, and they can be dangerous, especially if they’re not handled and stored properly.

The most common practice might also be the greatest problem for Americans—almost 80 percent said that they bought unhealthy food. Processed junk foods are often cheaper than fresh food, and many low-income areas are considered “food deserts” because there is little access to affordable, healthy groceries. The alternative is to buy inexpensive, filling food that’s widely available—fast food, chips, and soda, for example. This practice contributes to the high rates of obesity among lower income populations in the country.

Prevalence of Diabetes and High Blood Pressure in the U.S.

Of course, individuals’ coping strategies don’t happen in a vacuum—this outcome of food insecurity is part of a much longer story that involves outside factors such as government subsidies for corn and soy farming that drives down prices of processed foods, and the lack of infrastructure or time for low-income Americans to access healthy options. Lower-income households also have higher levels of stress, greater exposure to marketing that encourages unhealthy eating and less access to quality health care.

A recent National Geographic article asked “Why are people malnourished in the richest country on earth?”

It can be tempting to ask families receiving food assistance, If you’re really hungry, then how can you be—as many of them are—overweight? The answer is “this paradox that hunger and obesity are two sides of the same coin,” says Melissa Boteach, vice president of the Poverty and Prosperity Program of the Center for American Progress, “people making trade-offs between food that’s filling but not nutritious and may actually contribute to obesity.” For many of the hungry in America, the extra pounds that result from a poor diet are collateral damage—an unintended side effect of hunger itself.