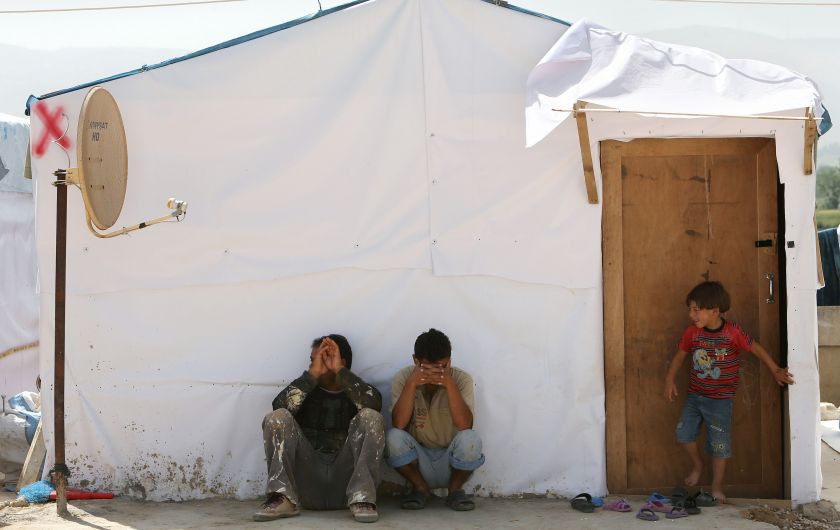 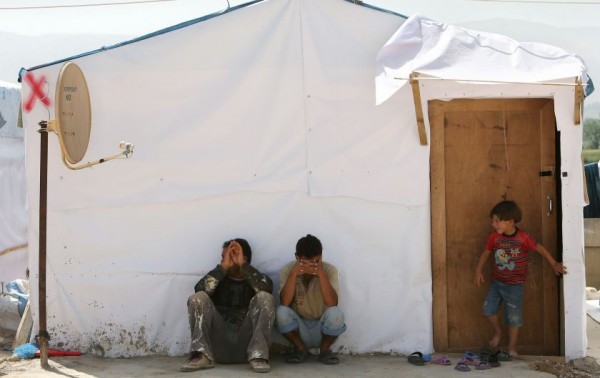 The news: Just as the number of fleeing refugees passed the 3 million mark on Friday, the United Nations has declared the war in Syria to be the “biggest humanitarian crisis of our era,” according to a statement by António Guterres, the UN High Commissioner for Refugees.

The UN Refugee Agency (UNHCR) said in a statement that almost half of all Syrian citizens have been forced to flee their homes due to endemic violence and brutal suppression by both militant and government forces.

One out of eight Syrians have left the country entirely, while an astonishing 6.5 million have been forcibly displaced. Over half of the affected people are children.

UNHCR reports that “Syrians are now the world’s largest refugee population under UNHCR care, second only in number to the decades-long Palestinian crisis. The Syria operation is now the largest in UNHCR’s 64-year history.”

Lebanon, Jordan and Turkey combined host more than 2.5 million refugees, leading to an “enormous strain on their economies, infrastructure and resources.” Commissioner Guterres said that despite the crisis’ growing severity, “the world is failing to meet the needs of refugees and the countries hosting them.”

The background: Between March 2011 and April 2014, the UN estimates that 191,369 people, including roughly 8,803 children, have been killed by the ongoing civil war between Alawite dictator Bashar al-Assad and a violent mix of interfighting insurgencies which control most of the eastern half of the country. Much of the country is now under the control of Islamic State, an officially Islamist pseudo-state which rules through terror and mass violence.

While most of the dead are men, the refugee crisis has impacted every segment of Syria’s population.

Refugees suffer from high rates of hunger and unemployment and face difficulties ranging from overwhelmed health care providers to skyrocketing food and commodity prices. In total, just $4.5 billion has been donated since 2012; the UN estimates $2 billion more is required by the end of the year to provide for basic needs. The agency also says that escaping Syria is becoming more difficult, with militant groups operating armed checkpoints and contact with organized crime necessary to cross borders. Many have been traveling for years.

Why you should care: Guterres says that while the amount of aid has been generous, “the bitter truth is that it falls far short of what’s needed.” Just because this gigantic crisis is happening thousands of miles away doesn’t mean you shouldn’t care; this haunting video from Save the Children puts the difficulties facing Syria’s refugees in a Western context.