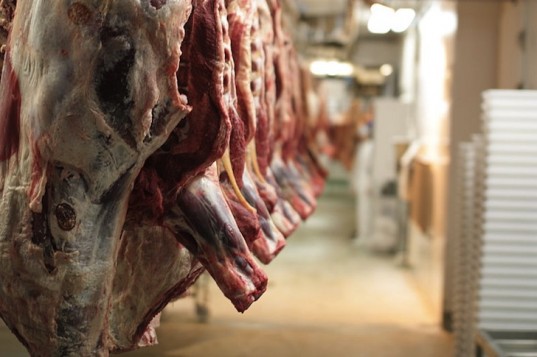 A food wholesale firm that sold meat with counterfeit halal labels has been fined £7,500.

Zaman was also issued with a £3,500 confiscation order.

Birmingham Trading Standards said all halal meat must be approved by the Halal Monitoring Committee (HMC) and that an HMC inspector should be present each time approved meat was subject to any process.

The inspector then issues stickers and tags when the meat is cut.

Zaman also admitted having 5,000 consecutively numbered labels in the style of the HMC with a view to applying them to meat products which had not been inspected.

Jacqui Kennedy, from Birmingham City Council said: “Advertising and supplying non-Halal Monitoring Committee products and passing them off as approved is a serious criminal offence, as it deceives consumers.”