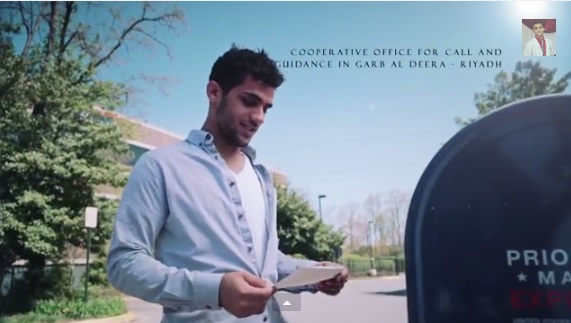 Ninth Episode Of #InspirationSeries IS HERE!

A well acted and narrated look at the very real moral and spiritual challenges that terrorism and media treatment of it present to both Muslims as well as non-Muslims, particularly in North America.