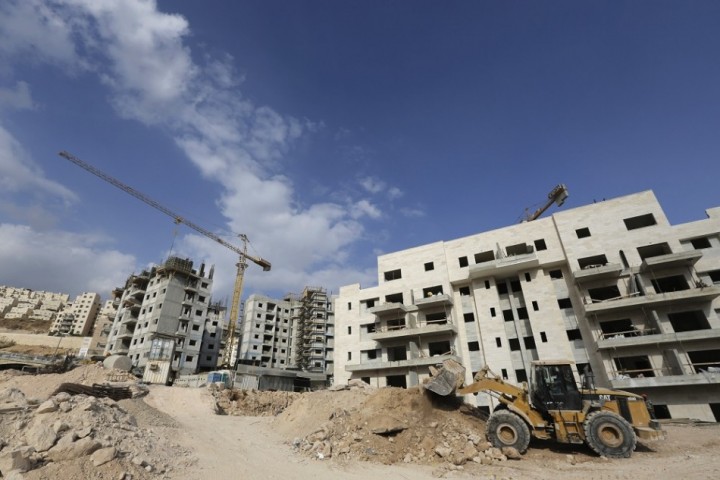 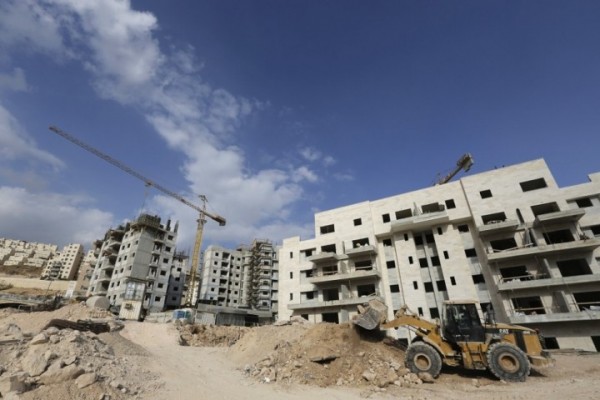 Experts told the Anadolu news agency that Israel has refrained from announcing ongoing construction work in the new housing units to avoid further tensions in the West Bank and more international pressure during the war.

Anadolu’s correspondent reported settlement expansion activities since the beginning of the war on Gaza, wherein Israel annexed more Palestinian agricultural land to build new housing units in settlements that are located on the road linking Nablus, north of the West Bank, with Ramallah in the centre.

The correspondent said that according to eyewitnesses, there is ongoing construction work in the northern Jordan Valley and in Bethlehem, south of the West Bank.

“Israel unofficially gave settlers the green light to carry out construction work in the West Bank and East Jerusalem, especially inside large settlement areas, without tendering or licensing [for new construction],” said Suhail Khalilieh, a researcher at the Applied Research Institute in Jerusalem (ARIJ).

“Relevant bodies will work later, after the end of the war, on issuing official decisions to license them,” he added.

“Through daily monitoring of tenders for the construction of new settlement or housing units published in Israeli media, we can notice that there is a significant decrease [in the number of tenders] in comparison to the situation before the war on Gaza,” Khalilieh added, noting that the Israeli government is adopting the policy of “silent settlement expansion” likely because it fears an increase in popular anger in the West Bank and a rise in international pressures on Israel.

He said that settlers’ attacks on Palestinians in the West Bank have decreased amid the war on Gaza, noting that this can be attributed to the fear of the outbreak of a new uprising in the West Bank, which is not preferred by the Israeli authorities especially during the Gaza war.

“The West Bank has witnessed a decline in the number of Israeli attacks during the war on Gaza. There is a desire to avoid popular rage,” he said.

Another expert who specialises in settlement activity, Abdul Hadi Hantash, classified settlement construction into two categories: The first is publicly announced construction, and the second is discrete construction that the Israeli authorities do not unveil.

Hantash told Anadolu that since the beginning of the Gaza war, Israel has accelerated discrete construction, adding that building has been concentrated in large settlement areas such as Gush Etzion – near Bethlehem, Ma’ale Adumim – in East Jerusalem, and Ariel – in the north of the West Bank).

He noted that settlers have seized thousands of dunams of agricultural in the vicinity of Salfit and Nablus.

Hantash also said that the Israeli settlements council, the Yesha Council, is currently implementing plans that it had prepared and submitted to the government before the Gaza war. The council is now capitalising on the war and implementing these plans without obtaining government approval, Hantash explained.

According to Anadolu’s correspondent, the West Bank is witnessing tensions due to the Israeli war on the Gaza Strip, which has continued since July 7. Palestinians stage rallies and sit-ins that often result in confrontations with the Israeli army, which has caused the death of 22 Palestinians and the injury of hundreds, according to official Palestinian sources.

On Tuesday, Israel resumed air strikes on a number of areas in Gaza after it announced that rockets were fired from the Gaza Strip towards Israeli towns. No Palestinian group claimed responsibility for the rockets. Al-Qassam Brigades, Hamas’ military wing, and Saraya Al-Quds, Islamic Jihad’s military wing, later announced that they responded to Israeli strikes with rocket fire.

Israeli strikes launched on Tuesday killed 19 Palestinians, which raised the number of victims in the Gaza Strip since its start on July 7 to 2,036.