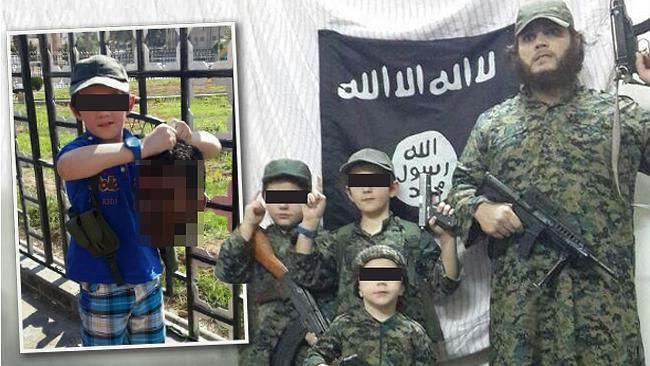 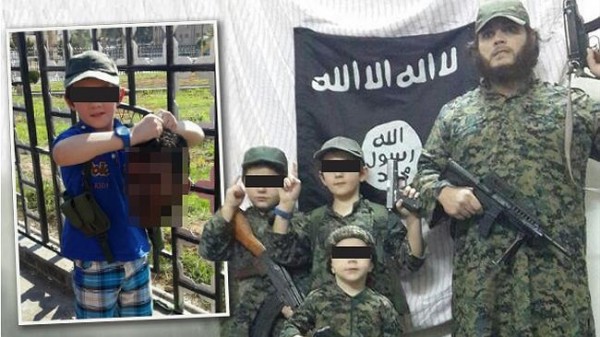 AT some point we have all felt like that proverbial dung beetle pushing his ball up the hill only to see it roll back down again. I had one of those moments this week.

On Sunday evening I had a tip that there would be something terrible printed in Monday’s edition of The Australian newspaper, that horrific images coming out of Iraq/Syria would once again put the spotlight on the Muslim community.

Needless to say that after spending the previous few days dealing with the fallout of the Government’s dumping of the Racial Discrimination law changes, the proposed new national security laws and then the call for a 100-year war against Muslims, it was with a sense of dread that I went to sleep on Sunday night.

The images that we awoke to were, in a word, horrific. Horrific for their complete disregard for the sanctity of human life and body. Horrific for the shattering of innocence for those young children who are being raised in that environment. Horrific for every single Muslim who once again has to distance themselves from such atrocities and say, “This is not who I am. This is not what my religion represents”.

But it isn’t. This is not who I am and this is not what my religion represents. As hard as it may be, we need to keep reciting that litany or only the voices of madness will be heard. The voices that through some incomprehensible way of thinking can somehow justify to themselves such reprehensible actions. In Islam, when we see evil we are told to take action to stop it, but if we can’t do that, then to speak out against it.

As Muslims, we are meant to stand against injustice and oppression, regardless of who the perpetrator is, even if it is our own family. As Muslims, we are meant to protect the weak and needy, care for the poor and hungry. Things that seem a million miles away from the images that have recently appeared in the newspapers and on our television screens with far too much regularity.

As a Muslim, it is hard to confront these issues. To face the fact that someone who you have something, no matter how small, in common with could do such a thing. But confront it we need to do. It is harder still to answer the question of “Why?”. Why would someone do such a thing? That is an important question because it goes to the very heart of the worry and concern that our fellow Australians have. Something that we can’t simply dismiss because we know in our hearts it’s not something that we would do.

It is not, either, a simple case of writing off those individuals off as extremists or radicals. Those terms are meaningless in this context.

Many people hear the same religious messages yet do not go on to commit such atrocities. The causes are varied and nuanced.

There is ample evidence to suggest the individuals, before they found religion, were troubled — many have criminal histories unrelated to religion, many had drug and other dependencies and many have been diagnosed with mental health issues. It is incumbent on us to put aside the easy labels and sensational headlines and analyse what has led these individuals to this point.

The Government’s solution of broadening the national security legislation even further is doomed to fail. Many of these people left the country under dubious means or reached their current locations through circuitous routes — therefore putting stricter travel restrictions against them would have had no impact. We need to work together to get a proper understanding of the societal, cultural and human conditions that came into play and led these individuals to where they are today. Only then can we be in a position to put in place preventive measures.

Until then we need to keep building bridges across our community, not tearing them down. We need to do away with the labelling and sensationalism we see coming out of government and media alike.

We need to acknowledge that there are people committing these atrocities and that no one, Muslim or non-Muslim, in this country supports such actions. We need to work together to find a solution to this issue whatever the underlying causes are.

I ask you to remember that I, and all the other Muslims in this country, are part of the fabric of this society. We are hurt and shocked by what we have seen even more than you because it was done by someone who called themselves a Muslim.