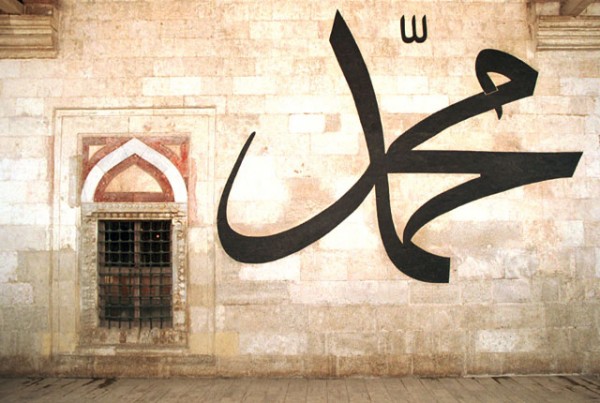 How should Muslims treat Christians?  With violence? Anger? Hatred?  The answer is none of the above.  Below is the English rendering of a letter written by the Prophet Muhammad (pbuh) to all Christians.

In a time when tensions between Islam and Christianity seem to be at an all time high, we remind our Christian friends that a true Muslim cannot hurt a Christian in any way, neither by his hand, nor by his tongue.

The below letter requires no explanation.  We hope it provides credence and comfort that Prophet Muhammad (sa) truly celebrated his Christian friends. (The original letter is now in the Topkapi Museum in Instanbul)

“This is a message from Muhammad ibn Abdullah, as a covenant to those who adopt Christianity, near and far, we are with them. Verily I, the servants, the helpers, and my followers defend them, because Christians are my citizens; and by Allah! I hold out against anything that displeases them.

No compulsion is to be on them. Neither are their judges to be removed from their jobs nor their monks from their monasteries.

No one is to destroy a house of their religion, to damage it, or to carry anything from it to the Muslims’ houses. Should anyone take any of these, he would spoil God’s covenant and disobey His Prophet. Verily, they are my allies and have my secure charter against all that they hate.

No one is to force them to travel or to oblige them to fight. The Muslims are to fight for them. If a female Christian is married to a Muslim, it is not to take place without her approval. She is not to be prevented from visiting her church to pray.

Their churches are to be respected. They are neither to be prevented from repairing them nor the sacredness of their covenants. No one of the nation (Muslims) is to disobey the covenant till the Last Day (end of the world).”