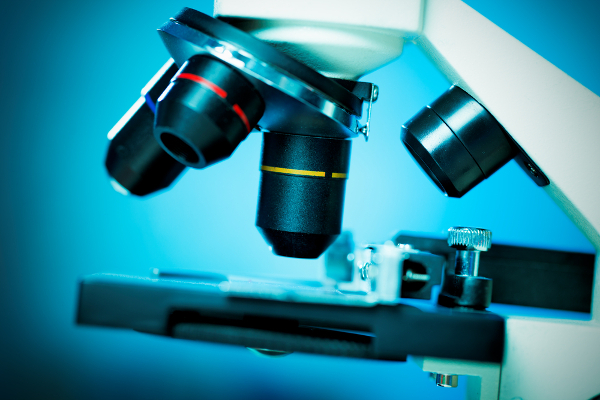 A number of ancient health practices are proving to be effective in multiple ways. We recently posted an article about meditation, and how neuroscience can now explain what happens to the brain when we meditate. Now, scientists have discovered the first evidence of a natural intervention triggering stem cell-based regeneration of an organ or system. The study was published in the June 5 issue of Cell Stem Cell by researchers from the University of Southern California. The research shows that cycles of prolonged fasting protect against immune system damage and induce immune system regeneration. They concluded that fasting shifts stem cells from a dormant state to a state of self-renewal. (1)

Human clinical trials were conducted using patients who were receiving chemotherapy. For long periods of time, patients did not eat which significantly lowered their white blood cell counts. In mice, fasting cycles “flipped a regenerative switch, changing the signalling pathways for hematopoietic stem cells, which are responsible for the generation of blood and immune systems.” (1)

“We could not predict that prolonged fasting would have such a remarkable effect in promoting stem cell-based regeneration of the heatopoietic system. When you starve, the system tries to save energy, and one of the things it can do to save energy is to recycle a lot of the immune cells that are not needed, especially those that may be damaged.  What we started noticing in both our human work and animal work is that the white blood cell count goes down with prolonged fasting. Then when you re-feed, the blood cells come back. ” – Valter Longo, corresponding author. (1)

Again, because fasting significantly lowers white blood cell counts, this triggers stem cell-based regeneration of new immune system cells.  More importantly, it reduces the PKA enzyme, which has been linked to aging, tumour progression and cancer.(1) It’s also noteworthy to mention that fasting protected against toxicity in a pilot clinical trial where patients fasted for 72 hours prior to chemotherapy.

“Chemotherapy causes significant collateral damage to the immune system. The results of this study suggest that fasting may mitigate some of the harmful effects of chemotherapy.” Co-Author Tanya Dorff   (1)

Fasting is a tradition that’s been incorporated into many ancient cultures, from Vedic to Buddhist and more, fasting should not be confused with starvation. It’s the process of restrain and control from the sensorial experience of eating and at the same time making sure you are doing it correctly. When I fast, I usually do water fasts and I have been doing them for almost eight years now and I always feel great and full of energy after doing so.

Researchers at the National Institute on Aging in Baltimore have found evidence that fasting for one or two days a week can prevent the effects of Alzheimer and Parkinson’s disease. Research also found that cutting the daily intake to 500 calories a day for two days out of the seven can show clear beneficial effects for the brain.

2. Fasting cuts your risk of heart disease and diabetes:

A study from the scientific journal of aging found that cancer patients who included fasting into their therapy perceived fewer side effects from chemotherapy. All tests conducted so far show that fasting improves survival, slow tumor growth and limit the spread of tumors. The National Institute on Aging has also studied one type of breast cancer in detail to further understand the effects of fasting on cancer. As a result of fasting, the cancer cells tried to make new proteins and took other steps to keep growing and dividing. As a result of these steps, which in turn led to a number of other steps, damaging free radical molecules were created which broke down the cancer cells own DNA and caused their destruction! It’s cellular suicide, the cancer cell is trying to replace all of the stuff missing in the bloodstream that it needs to survive after a period of fasting, but can’t. In turn, it tries to create them and this leads to it’s own destruction

Again, make sure you do your research before trying this out. Hopefully this can kickstart you further into looking into it if you are truly interested.