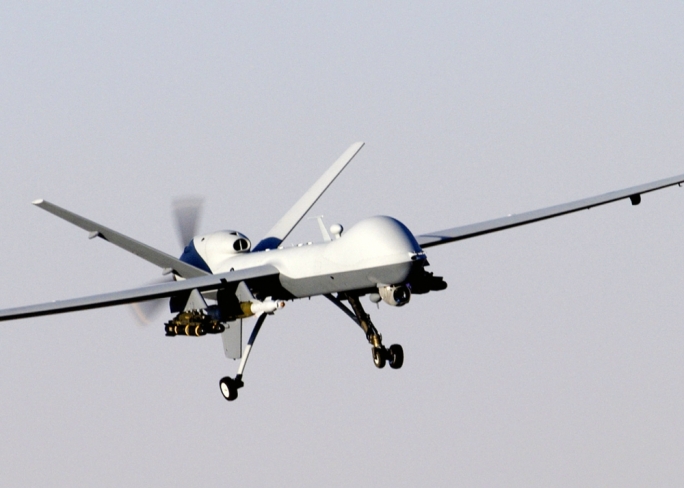 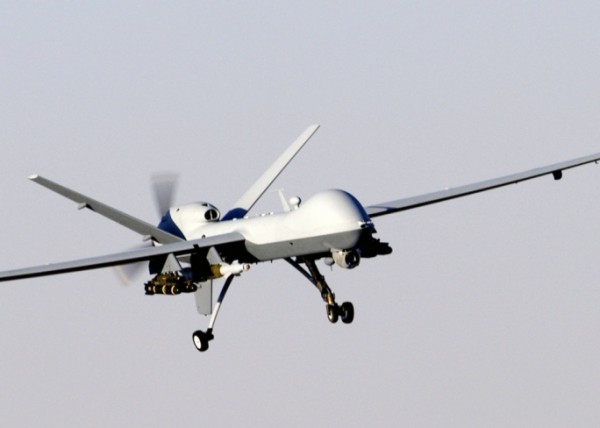 The U.S. has resumed its drone program in Pakistan, with two strikes on militant strongholds in the North Waziristan tribal region overnight, BBC News reports.

Officials said at least three militants were killed with reports of 16 dead.

Washington agreed to suspend its drone program in December to allow Islamabad to pursue peace talks with the Pakistani Taliban (TTP). But pressure has been mounting on the Pakistani authorities to launch a ground offensive on the region amid a breakdown in peace talks.

The two drone strikes took place within hours of each other, striking a compound in a village near Miranshah, the main town in North Waziristan. After an initial strike at 20:30 local time (15:30 GMT) on Wednesday, June 11 evening, the same area was hit in the early hours of Thursday morning.

“Three U.S. drones fired six missiles on militants who had gathered to dig the debris of a compound,” a security official told the AFP, referring to the compound destroyed in the earlier drone strike.

Pakistan’s Geo News reports that as many as 16 people were killed in the two attacks.

Officials say some of those killed in the first attack were Uzbeks and local Taliban members, according to the AFP.

On Wednesday, Uzbek militants of the Islamic Movement of Uzbekistan (IMU) claimed to have carried out the attack on the airport, saying it was in retaliation for military air strikes.

The group, which is highly-trained and has bases in North Waziristan, has previously carried out large-scale coordinated attacks with al Qaeda and Taliban militants in Pakistan.

Washington uses unmanned drones to carry out strikes on Taliban and al Qaeda targets in Pakistan’s border region with Afghanistan.

However, U.S. strikes have not taken place since 25 December 2013 in response to calls by Pakistan to halt strikes and enable peace negotiations.

With its roots in the Afghan Taliban, the Pakistani Tehreek-e-Taliban movement came to the fore in 2007 by unleashing a wave of violence, the BBC reminds. Its leaders have traditionally been based in Pakistan’s tribal areas but it is really a loose affiliation of militant groups, some based in areas like Punjab and even Karachi. The various Taliban groups have different attitudes to talks with the government – some analysts say this has led to divisions in the movement. Collectively they are responsible for the deaths of thousands of Pakistanis and have also coordinated assaults on numerous security targets. Two former TTP leaders, Baitullah Mehsud and Hakimullah Mehsud, as well as many senior commanders have been killed in U.S. drone strikes. It is unclear if current leader Maulana Fazlullah, who comes from outside the tribal belt, is even in Pakistan, but he has a reputation for ruthlessness, the BBC notes.