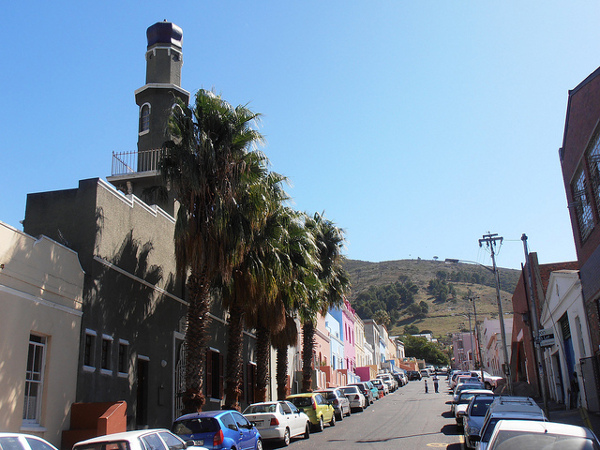 As a summer Ramadan approaches in the midst of scorching sun, tourism companies in the Cape Town has been expanding Muslim-friendly establishments to attract Muslim tourists seeking to spend Ramadan and enjoy the city’s cooler temperatures.

“Cape Town is blessed to be a city with a lot of Mosques – the Bo Kaap has nine Mosques alone, and there are many Mosques in the central city area too,” Gamidah Jacobs, owner of the Bo-Kaap based Lekka Kombuis; a Malay cooking school and Cape Town Tourism member, told eTN website on Monday, June 9.

Across Cape Town, a number of establishments have been attracting Muslim tourists from the beginning of June.

Located at the southern part of the world, Cape Town visitors will enjoy cooler temperatures during the holy month of Ramadan, which starts next June 28.

Mosques and establishments that serve halal food are also a great attraction.

“As for foods, Cape Town has halal fast food outlets as well as Cape Malay foods which you can find all over Cape Town,” Jacobs said.

“Visiting Cape Town as a Muslim it’s a bonus staying in the Bo Kaap area as it is a predominantly Muslim area and there are a few lodges and hotels in and around this area, eg. Hilton, Cape Town Lodge,” he added.

Muslims make up to 1.5% of South Africa’s 44-million population. Cape Town alone is home to nearly half a million Muslims of diverse Asian origins.

South Africa is currently ranked as the second most halal friendly country according to Crescentrating for non OIC (Organization of Islamic Cooperation) countries, and the Muslim community in Cape Town is the largest in the country.

The halal industry is steadily growing in South Africa where Muslims make up some 1.5 percent of the country’s 49 million-strong population.

Muslims have halal bodies that certify almost every product manufactured in the country. This has enabled Muslims to consume halal products.

Muslims have also established their own Islamic banks and insurance companies.