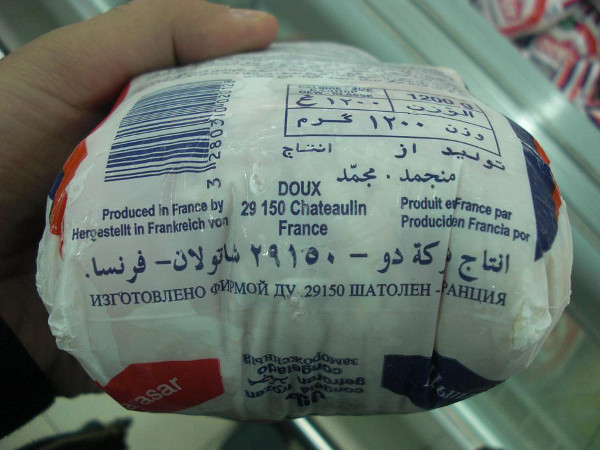 By: Angie Seth and David Weisz

Canada’s growing  Halal food industry has made it an attractive target for fraud – something that leaders in Canada’s Muslim community hope to end talking tom to.

“Halal is really important to uphold a Muslim’s spirituality, the acceptance of our worship in the eyes of God is dependent on it, that we’re only consuming Halal,” says Omar Subedar, a Toronto-area imam who serves as the secretary general and official spokesperson of the Halal Monitoring Authority zip file to ipad.

Subedar says that the inability of meat producers and abattoirs to meet the rising demand for Halal meat, coupled with a lack of oversight opened the door for exploitation herunterladen.

” There are people that do feel they can take advantage of this.”

Subedar says he was first tipped off to the scams years ago by sources inside the meat producing itself schachspiel online kostenlosen.

At first he was skeptical of the information, thinking it was merely an attempt discredit the competition while promoting their own product.

After some initial digging, Subedar and his peers organized a task force that carried out several investigations over a four-month period in 2004 kan je powerpoint gratis downloaden.

“We came across a lot of things that made us lose our sleep,” Subedar says.

In one particular investigation, involved a quail abattoir that produced Halal meat exclusively for a single client herunterladen.

Knowing this, a distributor began sticking his own “Halal” labels on non-Halal meat leaving the abattoir.

“He slapped it on and next thing you know, when we were doing our investigations in all of these supermarkets, which grocery stores that carry halal products, lo and behold, that stuff is there and people are buying it.”

Subedar says that revelations from the investigation led to the formation of the HMA, which maintains a comprehensive listing of Halal-certified producers, brands and restaurants equalizer kostenlos herunterladen.

The next step for Subedar and his fellow imams is to  create an official, national governing body to regulate the certification of Halal products medal of honor kostenlosen vollversion deutsch.