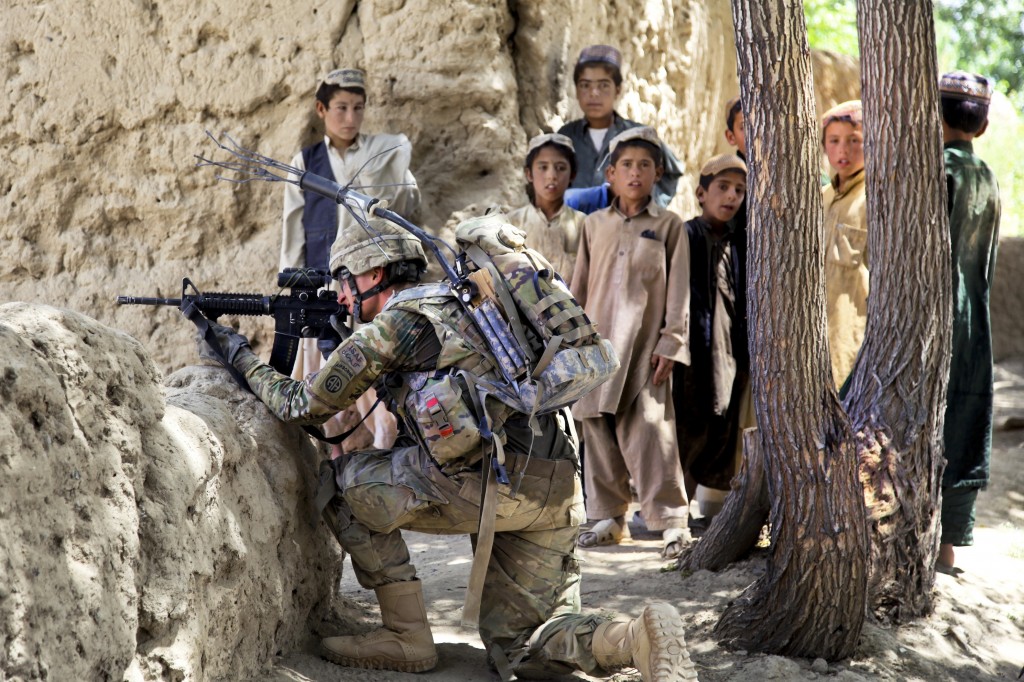 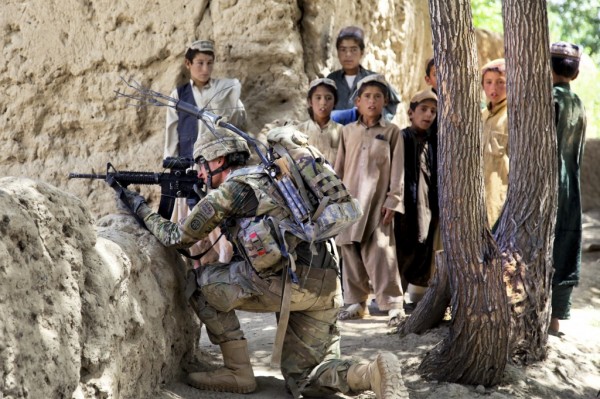 US President Barack Obama has announced a pullout plan for Afghanistan that will leave 9,800 troops in the country after 2014, overriding previous plans of a complete withdrawal by the end of the year.

Obama announced the two-year plan on Tuesday saying the US would complete its military intervention by 2016. The announcement came after he reportedly briefed Afghan President Hamid Karzai by phone.

Anticipating criticism of his decision for a near-total US pullout at the end of 2016, Obama said Afghanistan’s security forces have shown they are capable of defending their country.

“We have to recognise that Afghanistan will not be a perfect place and it is not America’s responsibility to make it one,” Obama said in the White House Rose Garden.

He credited American forces, which were first deployed by President George W Bush within a month of the September 11, 2001 attacks, with striking significant blows against al-Qaeda’s leadership, eliminating Osama bin Laden and preventing Afghanistan from being used as a base for strikes against the US.

While Karzai has declined to sign a bilateral agreement, US officials said they were confident that either of the candidates seeking to replace him would give his approval.

By the end of 2016, the US presence would be cut to a normal embassy presence and will staff a security office in the capital, as has been done in Iraq, a senior government official told reporters earlier on Tuesday.

At least 2,181 members of the US military have died during the nearly 13-year Afghan war and thousands more have been wounded.

The total NATO presence, including US troops, is expected to be around 12,000 at the start of next year.